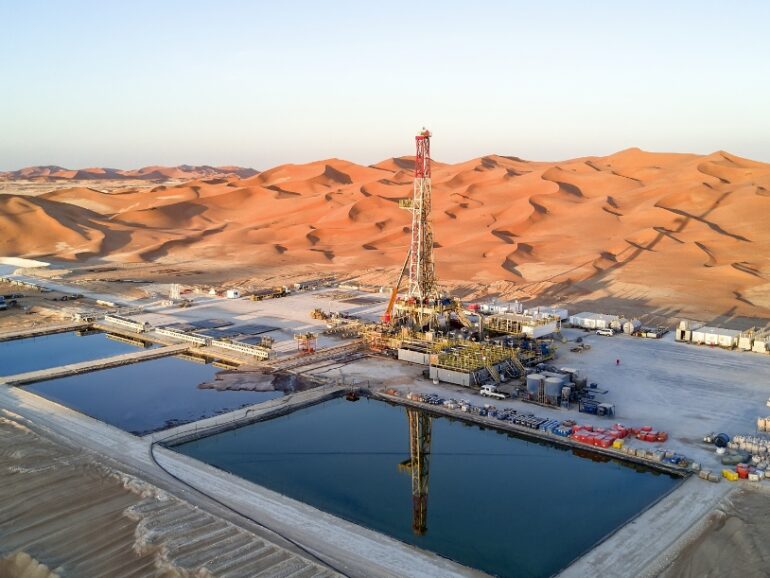 Muscat – Abraj Energy Services, an indirectly wholly-owned subsidiary of Oman’s global integrated energy group OQ, on Sunday announced its intention to proceed with an initial public offering (IPO) in February and listing on the Muscat Stock Exchange in March.

Abraj’s listing on the Muscat Stock Exchange will provide investors with access to one of Oman’s leading onshore oil and gas field services providers, with a wide service offering including drilling, workover and well services.

The subscription period for Phase I and Phase II investors is expected to commence in February, after receiving the required approval from the CMA. Admission of the shares to trading on the MSX is expected in March 2023, Abraj said in a press statement.

Abraj is proposing to pay yearly dividends, subject to debt repayments and covenants, working capital requirements, operational expenditure obligations, growth plans and the necessary approvals. In 2023 the company intends to pay a dividend of 85 per cent of profit for the year ended December 31, 2022.

In 2024 and 2025, Abraj intends to pay a yearly dividend for the years 2023 and 2024, respectively, which is the higher of 85 per cent of the prior year’s profit or a six per cent increase on the prior year’s dividend.

Ayad al Balushi, chairman of the board of directors at Abraj, said, “Through its commitment to technological innovation and quality services, Abraj has earned its place as one of the leading Omani onshore oilfield drilling and well services companies. We are confident that Abraj is now well positioned to enter its next phase of growth as a publicly listed company on the MSX and look forward to welcoming our new shareholders on our growth journey.”

Saif al Hamhami, CEO of Abraj, said, “Throughout economic cycles, Abraj has demonstrated remarkable resilience, delivering strong financial performance and growth and ongoing innovation in new drilling technologies and well services. These are fundamentally important attributes as we look to an ambitious future of continued leadership in Oman and a corporate strategy that leverages the company’s long-standing relationships and diverse customer base.”

“Through this offering, we believe investors have an opportunity to gain exposure to a profitable, growing company with one of the MENA region’s youngest drilling fleets. We believe the company’s future is very bright, not least because it is already pre-qualified in four countries to conduct a range of services, setting the stage for international expansion geared towards delivering growth and shareholder value.”

Abraj is the leading and largest drilling contractor in Oman by contracted operating drilling rigs, with 29 per cent market share. The company operates one of the youngest rig fleets in the MENA region with a sizeable rig fleet comprising 25 drilling rigs and 5 workover rigs.

Abraj is a regional pioneer in using integrated hydraulic fracturing services to further the development of unconventional deep tight oil and gas in Oman.

Abraj boasts strong revenue – for the year ended December 31, 2021, the company earned RO125mn from contracts with customers and had a CAGR of 23 per cent from 2007 to 2021, supported by growth in its drilling rig fleet.