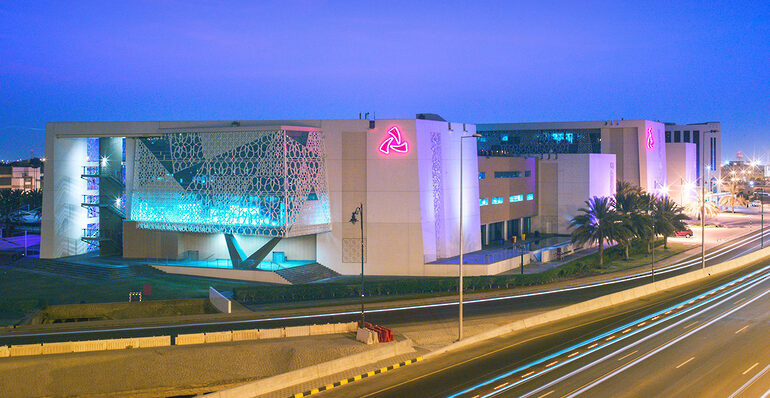 Preliminary financial results recently announced by the listed banks on the Muscat Stock Exchange showed an increase in profits of all the banks and the rise of their various financial indicators, according to an Oman News Agency report.

The sharp rise in banking sector profits reflects the state of recovery of the Omani economy from the Covid-19 pandemic as well as the government’s efforts to mitigate the effects of the pandemic on various economic activities.

The banks’ improved financial results also reflect the efforts made by banks to diversify their lending and financing portfolios and their contributions to financing projects implemented by the government and the private sector.

Bank Muscat posted the highest profit at RO200.7mn in 2022 compared to RO189.6mn in the previous year. However, the 5.9 per cent year-on-year growth in net profit recorded by Bank Muscat was the lowest growth among all the banks.

National Bank of Oman (NBO) ranked as distant second with its 2022 net profit amounting to RO48.2mn compared to RO30.3mn in the previous year, recording an increase of 59.2 per cent.

Oman Arab Bank’s net profit surged by more than 128 per cent to RO16.2mn in 2022 compared to RO7.1mn reported in the previous year, recording the highest growth in banking sector in 2022.

Omani banks’ preliminary financial statements indicated that the total assets of the banks increased to RO35.990bn as of December 31, 2022, registering an increase of about RO90mn over the levels recorded at the end of 2021.

All banks recorded an increase in their total assets during the past year, with the exception of Bank Muscat, whose assets declined from about RO13.1bn to RO12.7bn, recording a decrease of 2.3 per cent.