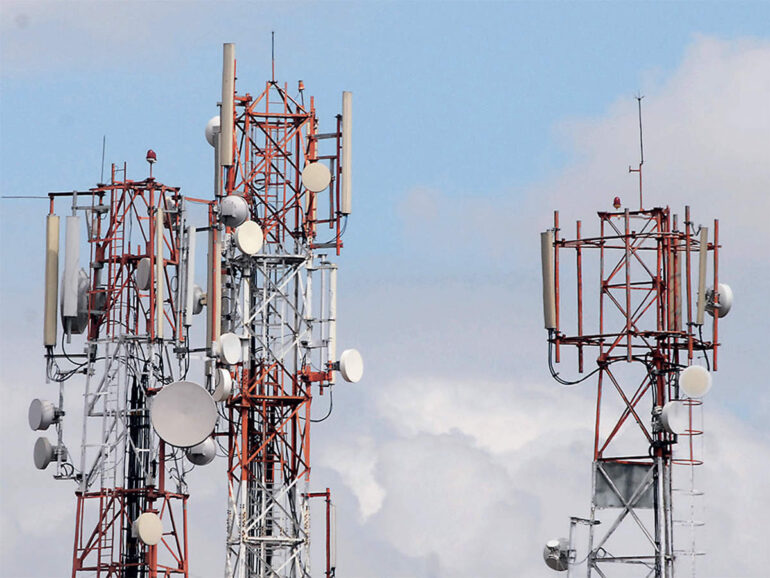 Muscat – All the closing conditions for Helios Towers’ proposed US$575mn acquisition of Omantel’s passive towers infrastructure have been satisfied and the deal is expected to be completed in December, according to the announcements made by two companies.

Providing an update on the sale and leaseback of its passive towers infrastructure to Helios Towers, Omantel in a disclosure to the Muscat Stock Exchange on Sunday said, ‘The company is pleased to announce that all closing conditions for the acquisition have been satisfied.’

Helios Towers, in a statement on its website, also said that all closing conditions have been satisfied for its deal with Omantel to acquire Omani telcom service provider’s towers infrastructure.

In May 2021, Omantel had entered into an agreement to sell its passive mobile tower infrastructure assets to Helios Towers for a cash consideration of US$575mn.

As per the agreement, Omantel will only sell its passive mobile infrastructure assets comprised of 2,890 towers in the country and enter into a long-term master services agreement to continue to utilise the tower assets. As part of the agreement, Helios Towers also committed to building a minimum of an additional 300 new towers over the next seven years.

Helios Towers, which is listed on the London Stock Exchange, is a leading independent telecommunications infrastructure company, having established one of the most extensive tower portfolios across Africa. It builds, owns and operates telecom passive infrastructure, providing services to mobile network operators.

In June this year, Helios Towers signed another agreement with Omani firm Rakiza Telecommunication Infrastructure to form a joint venture holding company for the acquisition of Omantel’s passive infrastructure assets in Oman.

Helios Towers will purchase a 70 per cent interest in the newly incorporated holding company for the target assets with Rakiza purchasing the remaining 30 per cent, as per Helios Towers’ announcement in June.

As per the agreement, Helios Towers will retain operational control of the target assets. Through the transaction, Helios Towers will establish its presence in the Middle-East region, becoming a leading independent tower infrastructure provider in Oman.