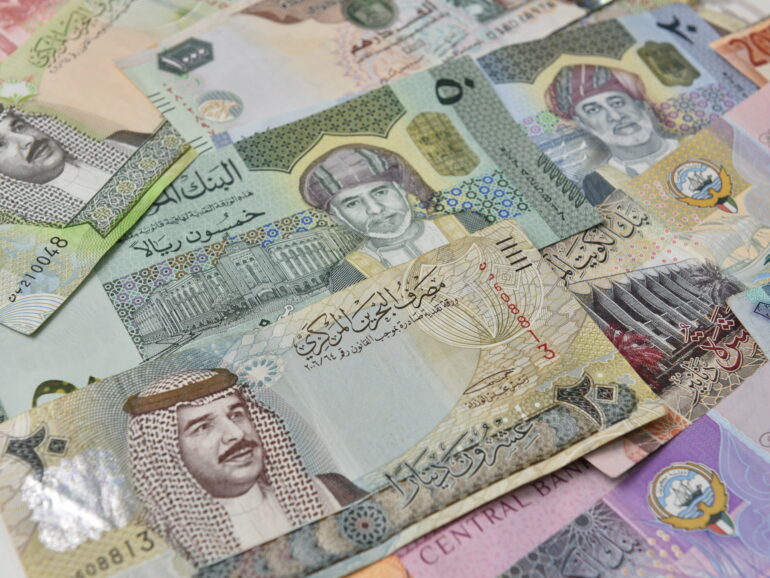 Muscat – The GCC banking sector has witnessed the initial positive effects of higher interest rates implemented by the GCC central banks following the rate hikes in the US.

Total net interest income of the listed banks in the GCC reached a record quarterly level at US$18.6bn during the third quarter of 2022 as compared to US$17.2bn in the previous quarter, according to a report released by Kuwait-based Kamco Investment.

‘The sequential increase in net interest income was broad-based and was seen across the GCC countries. Credit growth in the GCC remained strong during the third quarter despite higher interest rates, indicating strong economic activity and business confidence in the region,’ Kamco Investment said.

On the other hand, GCC banks’ non-interest income dropped to a four-quarter low of US$7.4bn in the third quarter as compared to US$7.8bn in second quarter of 2022, reflecting a slide in global and regional financial markets during the quarter.

Data on the listed banks also showed growth with aggregate GCC gross loans reaching a new record of US$1.93tn, increasing by 1.2 per cent or US$23.5bn during the third quarter of 2022. Outstanding net loans witnessed a slightly smaller growth of 1.1 per cent during the quarter as a result of higher provisions booked during the quarter.

The report showed that the GCC banking sector balance sheet continued to strengthen during the third quarter, although the growth rate slowed down to the lowest in six quarters.

Aggregate assets reached a new record high level of US$2.9tn after increasing by 1.2 per cent during the third quarter of 2022 as compared to the second quarter.