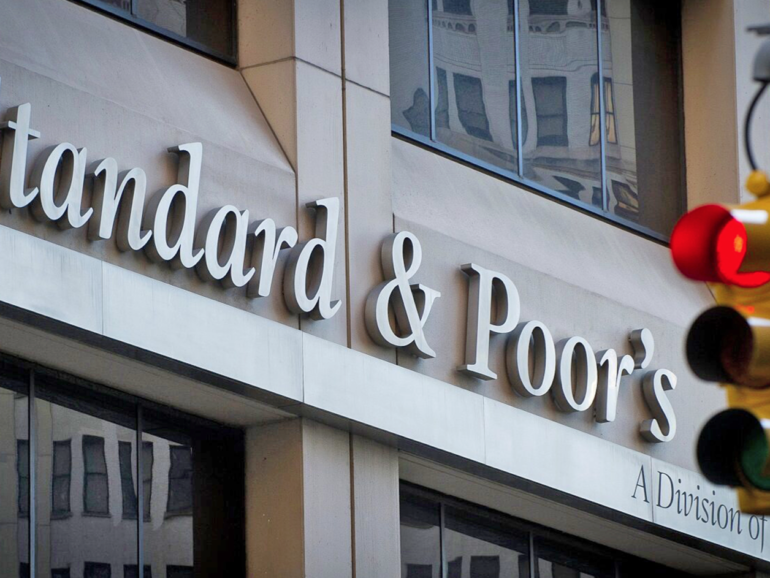 Muscat – Oman’s economy will grow by nearly four per cent this year supported by higher hydrocarbon production, continuing reform momentum and a pick up in investment spending, according to S&P Global Ratings.

S&P on Friday upgraded its foreign and local currency long-term sovereign credit ratings on Oman to ‘BB’ from ‘BB-‘, with a stable outlook.

‘We expect higher oil prices and production volumes, as well as public investment spending, to drive stronger growth this year. We forecast Oman’s real GDP will expand by 3.9 per cent in 2022, up from 3.1 per cent last year, largely due to increasing hydrocarbon production under the OPEC+ agreement,’ S&P said in its rating action report.

Although hydrocarbon production should spur growth in 2022 and 2023, in the later years of its forecast period S&P expects the non-oil sector to become the main growth catalyst.

‘Having held back on capital expenditure over the past two years the government and its public entities will now ramp up investment, in our view. The government has announced slightly higher spending than budgeted on development projects through 2025,’ S&P said.

‘Nevertheless, we understand that entities under the Oman Investment Authority (OIA) and Energy Development Oman (EDO) will undertake the majority of investment projects and funding will be deployed over several years. Most of OIA’s new investments will be in partnership with the private sector,’ the rating agency added.

S&P forecasts a general government fiscal surplus in 2022, the first since 2014, thanks to higher oil prices and government’s fiscal reforms.

The rating agency anticipates that Oman will achieve a fiscal surplus of about 5.8 per cent of GDP this year, well above the budgeted deficit of 4.6 per cent.

‘The difference is driven primarily by higher realised oil prices, since the government’s more conservative budget assumptions are based on US$50 per barrel. Although the government intends to limit spending growth, we expect expenses will surpass budget plans, mainly because of higher-than-expected payments for gas, subsidies and transfers, and development projects,’ S&P said.

Moreover, the rating agency said that the government reform efforts and favourable oil prices will support fiscal surpluses over 2022-2024 period, placing the government in a marginal net fiscal asset position in 2023-2024.

‘While we assume a gradual decline in oil prices going into 2023 and 2024, the government should remain in a fiscal surplus, thanks to ongoing fiscal reforms. If our long-term price assumption for Brent at US$55 a barrel in 2025 is realised, the government would return to a deficit of about 5.5 per cent of GDP,’ S&P said.

S&P noted that its Oman GDP growth forecast also factors in pressure from rising interest rates and spillover effects from the Russia-Ukraine conflict on food price inflation and global demand.

The rating agency expects Oman’s inflation to rise moderately to 3 per cent in 2022 on higher commodity prices arising from the Russia-Ukraine conflict. S&P anticipates that the Central Bank of Oman will follow the interest rate policy of the US Federal Reserve, given the currency peg.