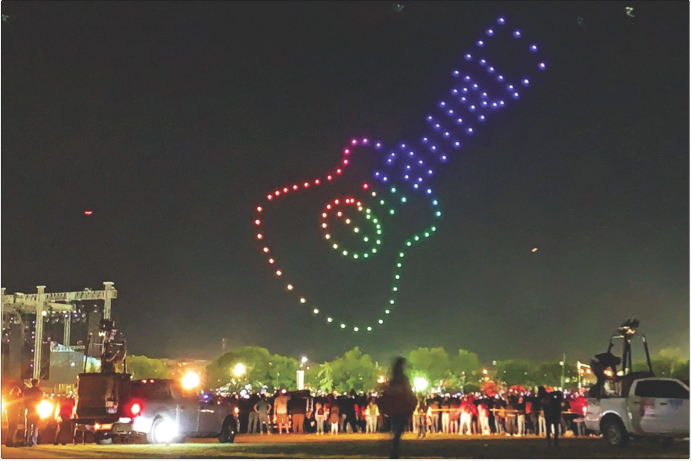 Muscat – Kite, laser and drone shows will be held in three governorates to celebrate the 52nd National Day, according to an official in the Secretariat General of National Celebrations.

Speaking to Muscat Daily, the official said, “The celebrations will include kite shows for the first time, along with laser and drone shows in three governorates.”

On November 19, laser and drone shows will be held in the Khoudh Dam area in Muscat and the wilayat of Khasab in Musandam at 8pm.

On November 20 and 21, kite shows will be held at Seeb Beach and Azaiba Beach.

“Kites of different shapes and colours will provide a great opportunity to more than 20 participants to display pictures of His Majesty Sultan Haitham bin Tarik and flags of the sultanate to express the joy of the National Day celebrations. The shows will be held from 2pm to 5pm,” the official said.

Explaining the concept of the drone shows, the official informed that illuminated drones will perform synchronised and choreographed aerial formations.

Muscat and all other major cities across the sultanate have been decked up for the National Day with flags and lights on main roads. 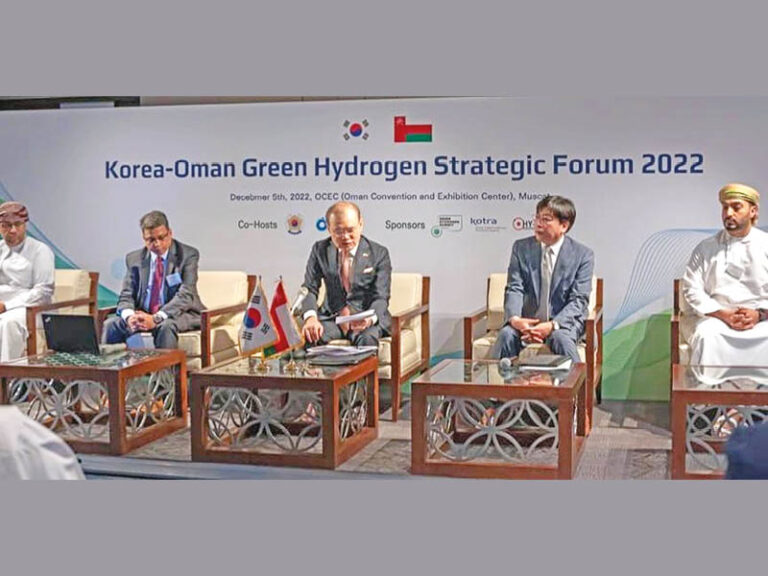 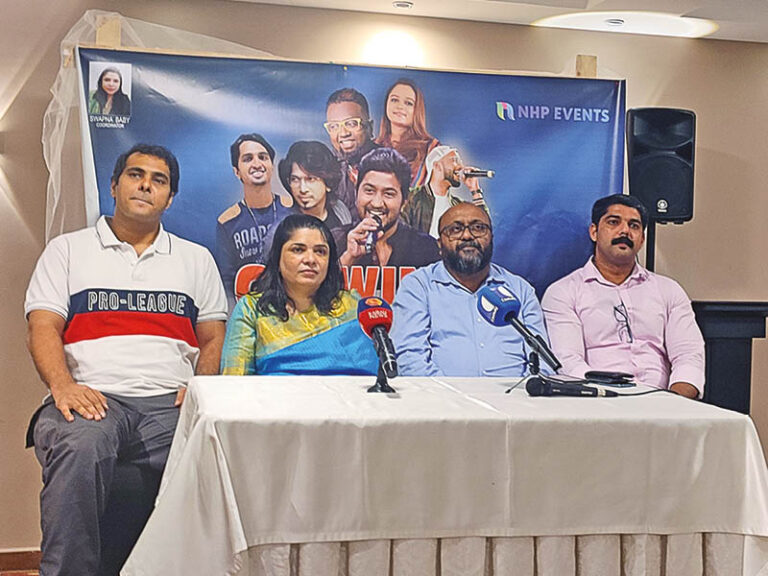 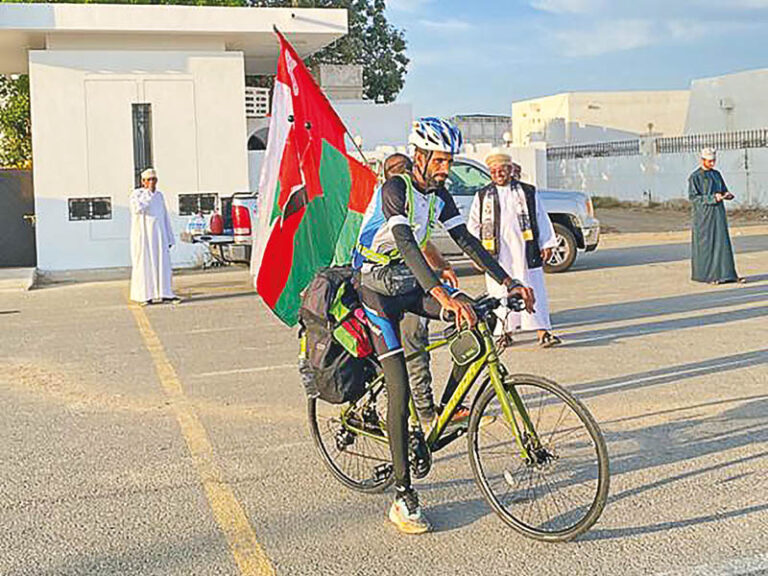