Oman, a nation yet to be discovered 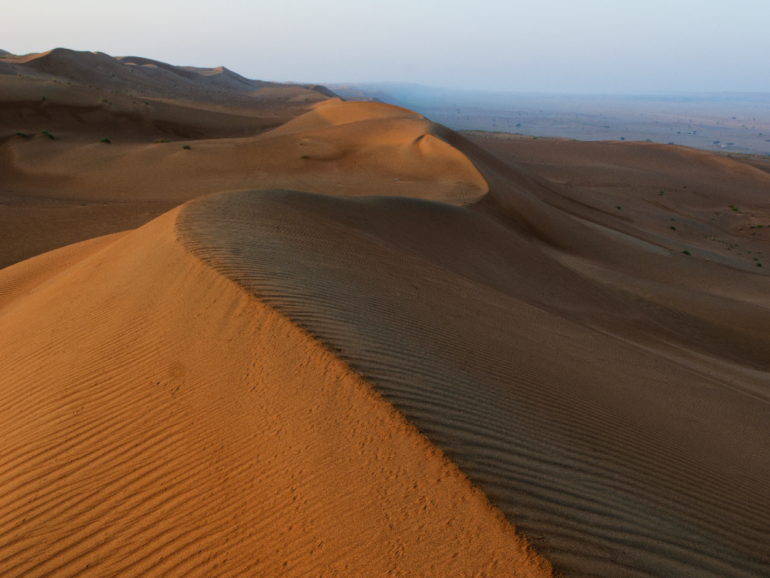 Muscat – How a particular nation is seen in terms of society, culture, religion and economy – to just name a few metrics – is highly contingent upon one’s subjective perception. And so when we talk about Oman, the general consensus is that most ‘foreigners’ are either unaware of its existence or see it as a poorer version of Dubai. And for those who have any inkling of the Middle East and the GCC region, they tend to view Oman as yet another oil and gas producing Arab nation.

So no surprise that the word Oman conjures up images associated with bedouins and desert dwellers. This is unfortunate as very few of us really know what Oman is truly about, especially when compared to the rest of the GCC.

Oman is a nation straddling the Arabian Peninsula, and has a long and storied history. As part of the ancient Silk Roads, Oman saw ships travel to the Far East carrying metalwork, iron ore, bullion and even rugs and wool. If we go back further into history, recent excavations and surveys have uncovered Palaeolithic and Neolithic sites on the eastern coast. Main Palaeolithic sites include Saiwan-Ghunaim in the Barr al Hikman. Archaeological remains are particularly numerous for the Bronze Age during the Umm an Nar and Wadi Suq periods.

Between 1507 and 1650, the Portuguese dominated the region around Muscat, a strategically important trade route linking the Far East. They even built forts and towers to protect their slave trade. Such buildings were designed with a unique coronation perspective, a mark that left an indelible impression throughout much of Muscat’s skyline ever since, but far away from what Omani friendly attitude is today.

The Ottoman Empire went a step further and occupied Muscat between 1581 and 1888. The British also had an influence, making Oman and Muscat a protectorate in 1891. It was not until 1951 – under the 1951 Treaty of Friendship, Commerce and Navigation – did Oman gain its independence from Britain. Amazingly, both empires were unable to control all of Oman.

However, it was only when Sultan Qaboos formed the new and sovereign state called the Sultanate of Oman, did the outside world really start to take notice. He set the scene for peaceful and amicable relations with neighbouring states. He has since left a legacy that will not be forgotten soon.

On that note, many countries fail to see that they need to promote what they really are while not trying to ‘copy’ their neighbours – Oman is no exception!

Seldom do foreigners (and, unfortunately, its own citizens) know about Oman’s rich history. The country is a treasure chest yet to be truly opened, explored and experienced for its vast potential. It has mines, oil, handicraft, traditions, spectacular landscapes and incredibly good relations with many countries. It is not surprising, then, that Oman has been functioning as mediator between several countries and has always maintained reasonable attitudes to many changes.

The country has the potential to become more creative by promoting its unique history and the influence of its past in today’s new world. This will require critical thinking and collaboration to allow the outside world real insight into what Oman truly possesses and what it can give. With its young population – coupled with new and current communication technologies – it should not be too difficult for Oman to disseminate a clear and resounding message to those willing to listen.

Hence, this is where ‘culture’ – in all of its idiosyncratic and dynamic forms – can help catapult Oman into a new stratosphere. Culture is often seen as an integrated pattern of human knowledge, beliefs and behaviour that depends upon the capacity for learning and transmitting knowledge to succeeding generations.

As such, Oman now has the opportunity to express its cultural background (inclusive of society, economy, religion and governance) through forums like media, the arts, exhibitions, concerts and literature. This way, Oman can stand up and show the world what it has to offer. 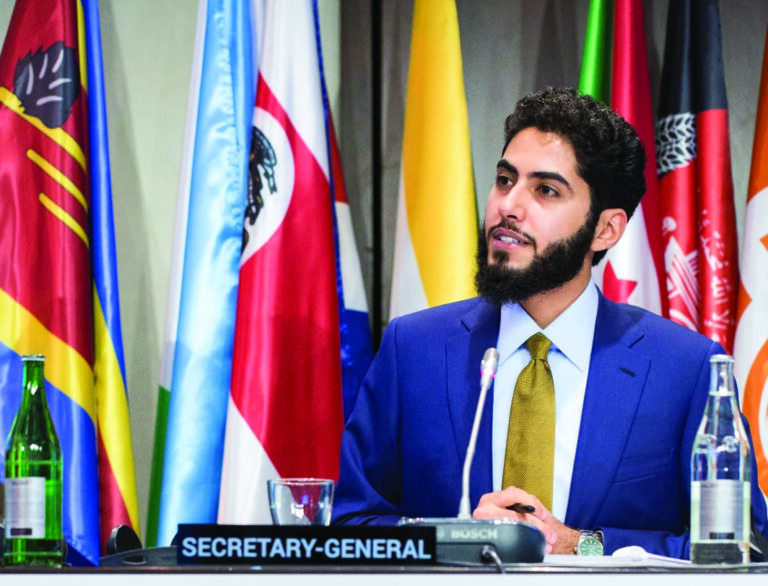 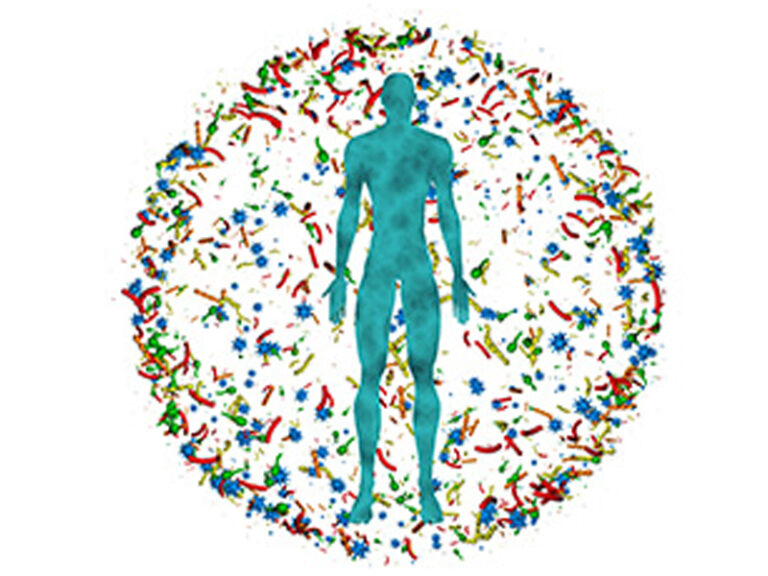 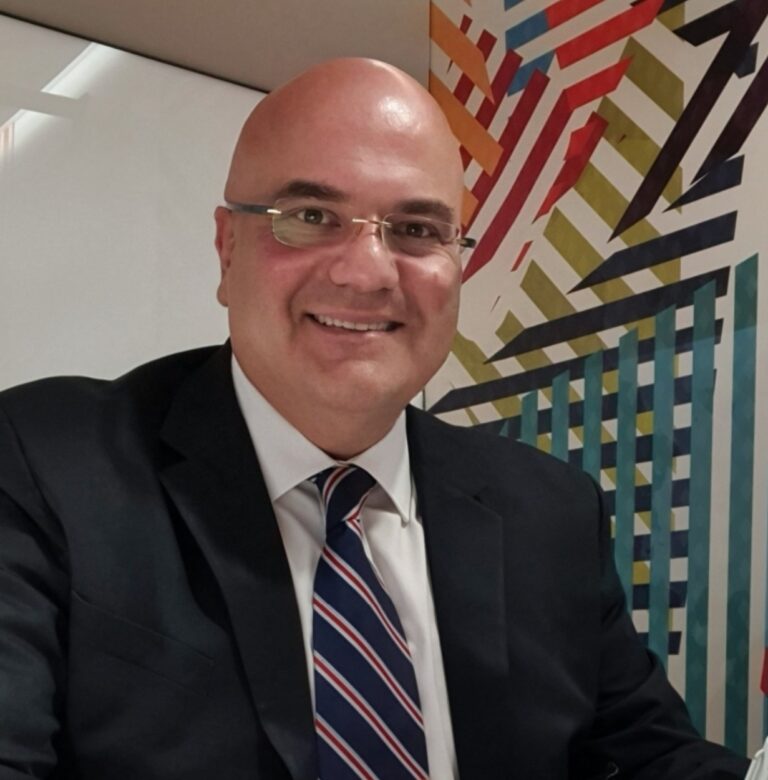