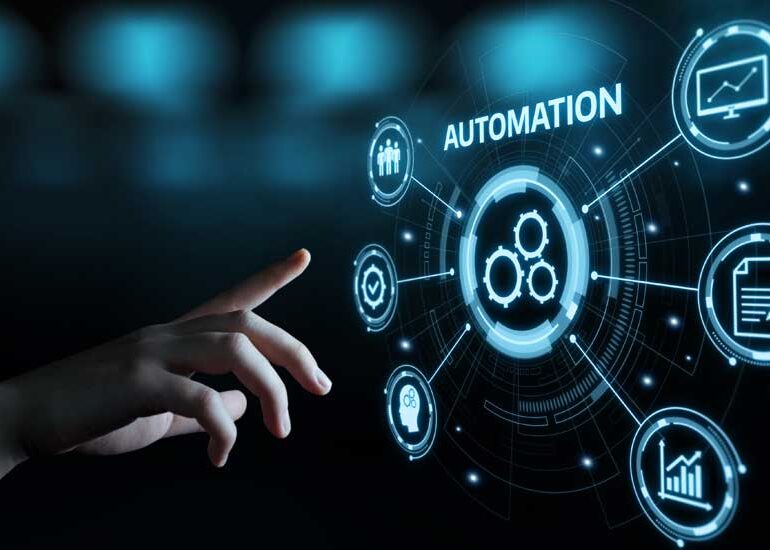 We have a world that is evolving at two speeds, and the gap between them is growing dangerously. On the one hand, we have the new economy, which is based on renewable energy, artificial intelligence, biotechnology, 3D printing and robots and on the other hand, we have the old economy, which relies on fossil energy and industrial mass production that already has a framework of legislations, business models and thinking firmly rooted in the last century.

The new economy is being driven by technologies that are evolving exponentially, faster and faster. The old technology develops linearly and evenly, as small steps in extension of what we are used to. The result, according to Azeem Azhar, a British technology analyst, is an “exponential gap” – an exponentially growing gap between those who work and thrive in the new logic and those who stagnate and are marginalised because they cannot find a place in the new paradigm.

Electricity, the telephone, the car and the microprocessor marked the 20th century. Now, and in the next few decades, the economic rules will be altered by transition to renewable energy, by the proliferation of artificial intelligence, by a wave of biotechnological solutions in health, food, energy and materials, and by a far more flexible, inexpensive and distributed form of production using 3D printing and advanced robots. These innovative technologies, categorised as General Purpose Technologies cut across sectors and geographies, have experienced dramatic cost declines and serve as a platform for additional innovations.

In 1958, Fairchild Laboratories sold 100 transistors to IBM for US$150 apiece. By 2014, 2.9 sextillion transistors were produced globally. There are only 200bn stars in the Milky Way, a number that is less than the square root of 2.9 sextillion! Since then, growth has continued, and yet there is currently a severe shortage of chips.

In biotechnology, development is even faster. The first human genome was decoded in 2001, and the price was over US$1bn. In March 2020, the Beijing Genomics Institute announced that it could decode a full human genome for US$100 – a price drop of a factor of 1mn in 20 years. If the development had simply followed Moore’s law, the price would have been 1,000 times higher.

Renewable energy is also following an exponential curve. Between 1975 and 2019, the price of solar cells dropped 500 times, and in October 2020, the International Energy Agency was able to establish that solar energy is now the cheapest form of energy production ever.

When the price of a technology falls, the use increases – and this makes it possible to lower the price further. It is envisaged that computers, biotechnology and renewable energy will spread far faster than we would immediately expect. Humans have evolved into a linear world. But if a linear world creates one set of experiences, then the exponential age creates a completely different one.
In essence, we are at a point where a handful of fundamentally new technologies are now ready to take off on the exponential growth curve – at the same time.

The gap could be seen spreading with exponential speed. Large companies such as Google have access to our privacy and innermost thoughts but we do not have mechanisms and regulations to deal with it.

Digital platforms such as the Otaxi, Talabat and Akeed can skip the obligations and expenses that traditional employers have towards their permanent employees. Gig workers have freedom and flexibility – but lower wages and lack of security. Untraceable serious cyberattacks and small, cheap drones that attack in droves, completely change the balance of power and expose the vulnerability of traditional weapons and defence systems.

Many tasks will be taken over by artificial intelligence, robots and self-driving cars so quickly that many will not be able to retrain and adjust. In Oman, companies that know how to take advantage of the increasingly powerful technologies can grow to an unprecedented size and completely dominate their markets.

It is the Janus head of the exponential age. If you are well educated, trained and adaptable, you can thrive. If not, you will be trapped in an increasingly uncomfortable and controlled work situation.

Syed Adil Abbas, an MBA graduate from Cardiff Metropolitan University (UK), is currently based in Muscat and has over 20 years of international experience working with the public and private sectors in the Middle East, Far East, Africa and India. 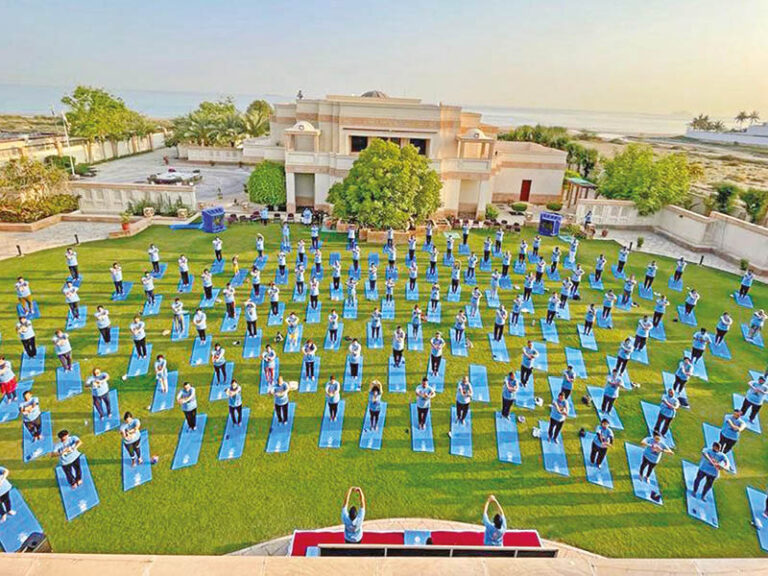 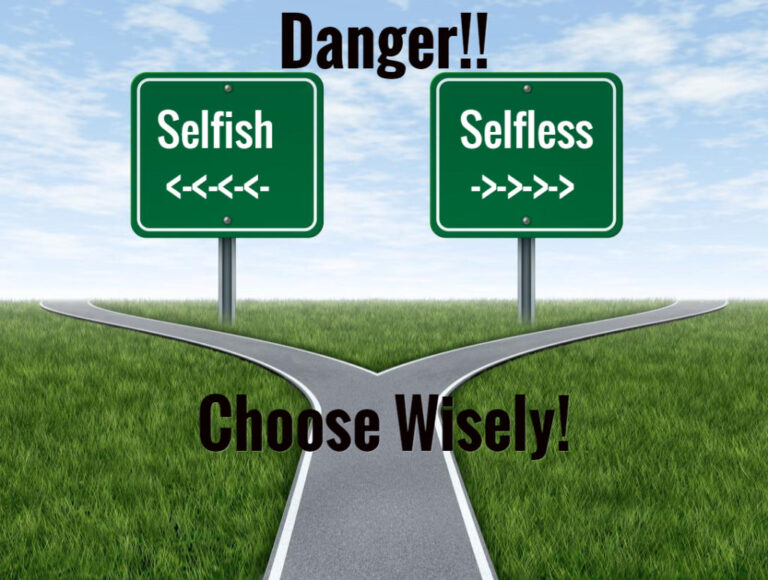