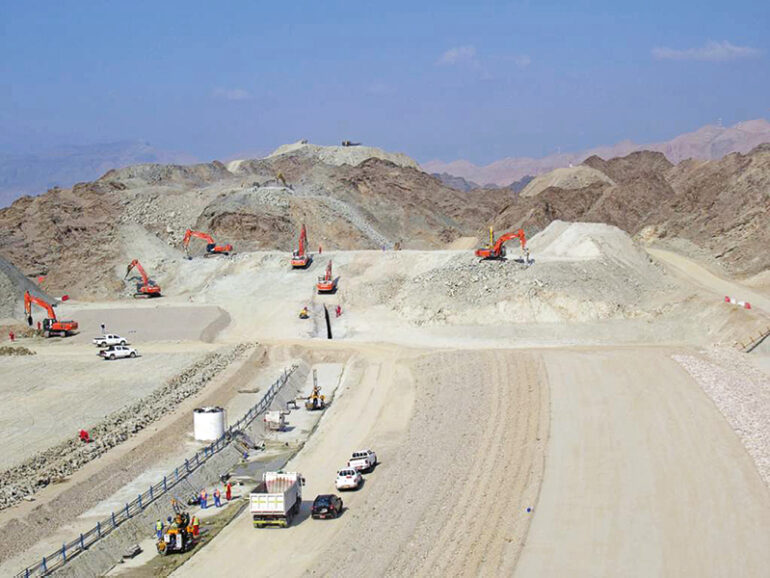 Muscat – With the objective of achieving self-sufficiency in meeting water requirements, the Ministry of Agriculture, Fisheries and Water Resources (MAFWR) is currently constructing eight dams in various parts of the sultanate.

Of the four embankment dams, one is in the wilayat of Seeb, one in Amerat and two in Salalah.

Of the underground recharge dams, one is being built in the wilayat of Yanqul, one Dhank and two in Ibra. The two dams Ibra, North Sharqiyah, are being built at a cost of RO7,185,850 and will be completed in April 2023.

“The ministry has built 174 dams, 56 of which are for groundwater recharge, 115 surface storage and three for flood protection in various governorates,” Mashikhi informed.

MAFWR has also allocated RO2.535mn for the renovation of two dams and 25 aflaj that were affected by Cyclone Shaheen in North Batinah in October 2021. 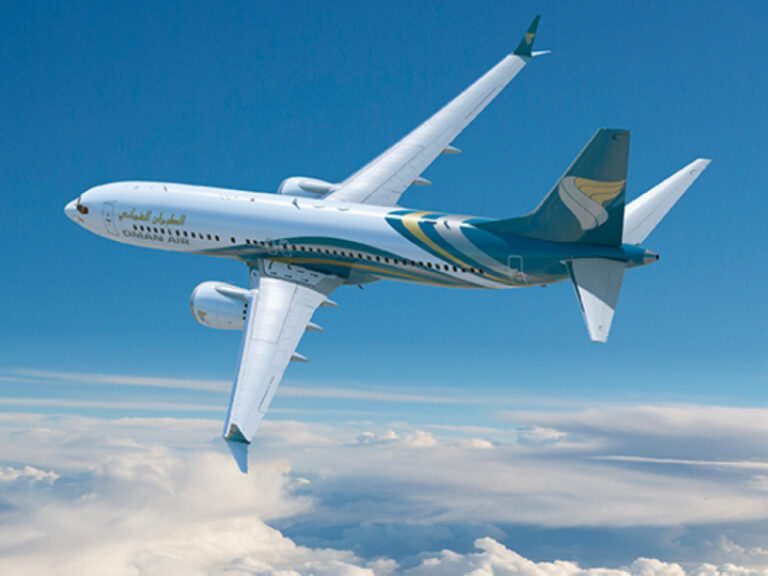