Stranded on waterlogged roads between home and office 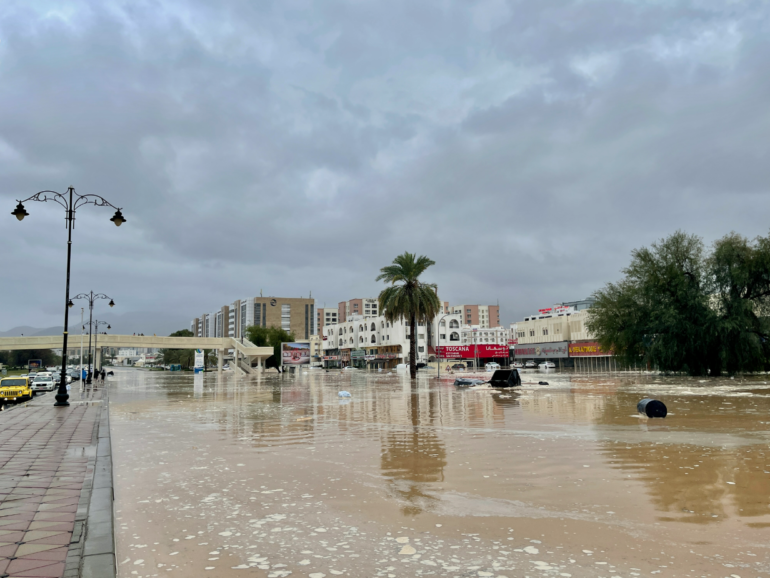 Muscat – Heavy rains lashed Muscat and its surrounding areas on Tuesday morning bringing life and work to a standstill. With overflowing wadis, flooded neighbourhoods and traffic jams on waterlogged roads, some offices opted to close for the day or allow employees to work from home.

For a few hours, Burj al Swaha Roundabout and the Amerat-Bausher road were closed for motorists’ safety. Traffic was disrupted on Sultan Qaboos Street opposite the Ministry’s Area, in Azaiba, Rusayl near the Nizwa exit and in Seeb.

Many office-goers were stuck in their cars in their commute to work for hours. Unable to reach office, many were stranded when the road back home was also flooded. As the drizzle continued, vehicles drove at snail’s pace with blinkers turned on.

Ahmed Hilal Darwish, a private sector employee, was stuck in his car for four hours. “I stay in Seeb and drive to work in Qurm. I was stranded in my car in Ghubra with the water level rising around me, unable to go to office or return home. Luckily the police came and assisted the cars move away slowly.”

Bangladeshi national Mohammad Aslam and his wife were shopping in Wadi Kabir Lulu when it started raining. “We have guests tonight for who were shopping. We had just left Lulu, when it started pouring. We stay in Wadi Kabir and the area is prone to water logging. It was a challenge for our sedan to cross the knee-high water and manoeuvre through the lose rocks from the mountains. It took us two hours to reach home safely.”

Many neighbourhoods in the city looked unsightly in the afternoon with pebbles, rocks, uprooted trees and overturned dustbins scattered on roads.

The Al Azm low pressure prompted a debate – much like earlier instances following inclement weather – on the efficiency of the city’s drainage system. Water logging has been a continuing problem for the city even after light rains.

“The recent Cyclone Shaheen and today’s rain are proof of the fact that if we do not act fast, this problem will create more havoc. It is high time the drainage system of the city is re-done in line with proper urban planning,” said Saif al Harthy, a businessman based in Amerat. 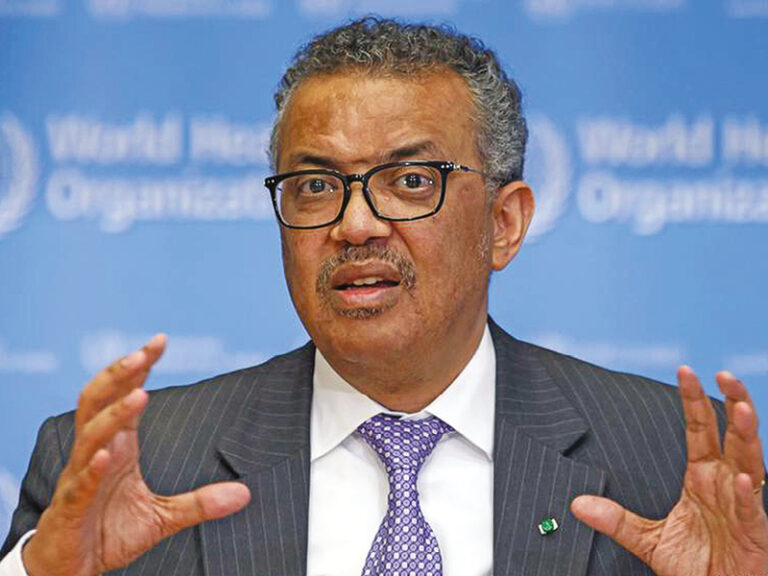 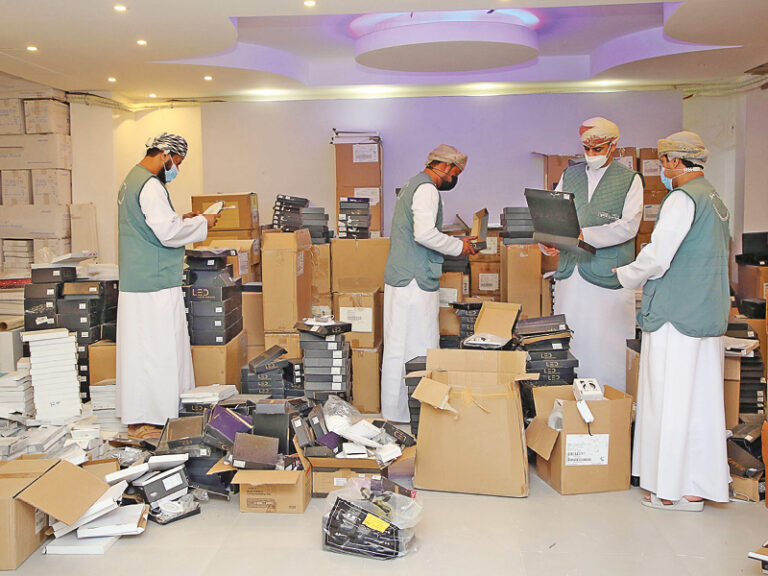