Divorce rate down, marriages up 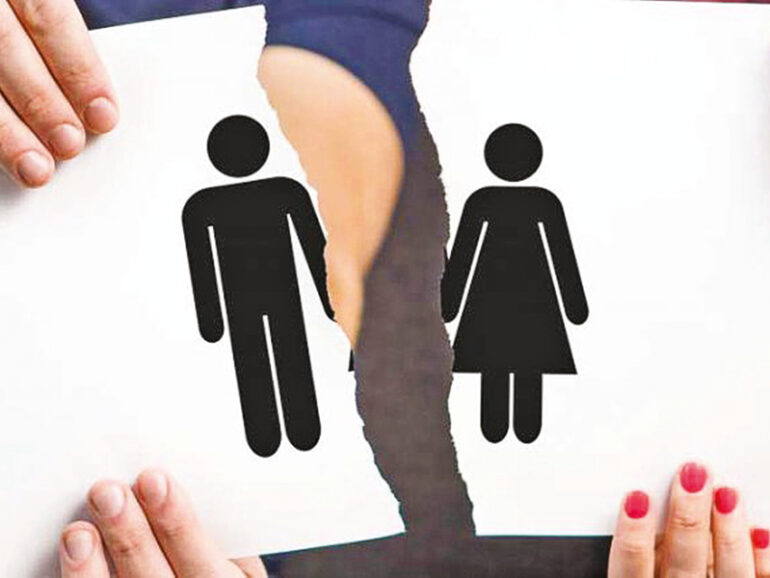 Muscat – The number of divorce cases went down while marriages registered went up in the sultanate in 2020, according to the National Centre for Statistics and Information (NCSI).

‘The number of divorce cases among Omanis fell by 192 cases, and by 17 cases between GCC citizens and Omani women,’ NCSI stated.