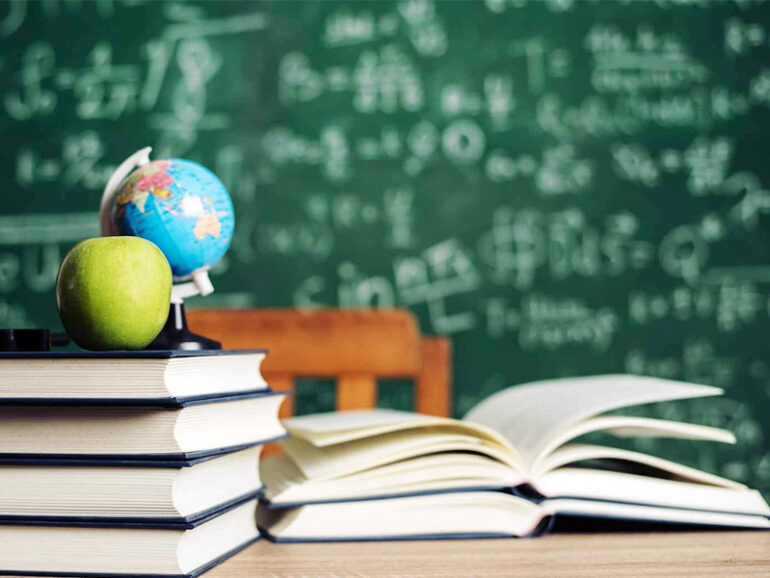 Muscat – Muscat is the third most affordable city among eight in the Middle East for international schools. The metropolitan area of UAE Dubai-Sharjah-Ajman (DSA) is the most expensive city with prices ranging from US$2,317 to US$26,019 per year.

The research, compiled by International Schools Database based in Prague, reveals the cost of international education in the world, including the Middle East, in 2021.

Four cities in the middle of the table – Kuwait City, Abu Dhabi, Istanbul and Muscat – all have similar median prices of roughly US$8,000 – US$9,000. Even at the top and bottom ends of the table, the situation is not that different. Manama, the cheapest city in the Middle East for international schooling, has a median price of under US$7,000. Doha, the second most expensive city, has a median of just over US$10,000.

‘What this tells us is that although it may not be as affordable as other regions of the world, such as Africa, the cost of international education in the Middle East is at least largely consistent throughout the region,’ stated the research.

The four most expensive countries for international education – USA, China, Switzerland and UK – are all known for having some of the best international schools in the world.