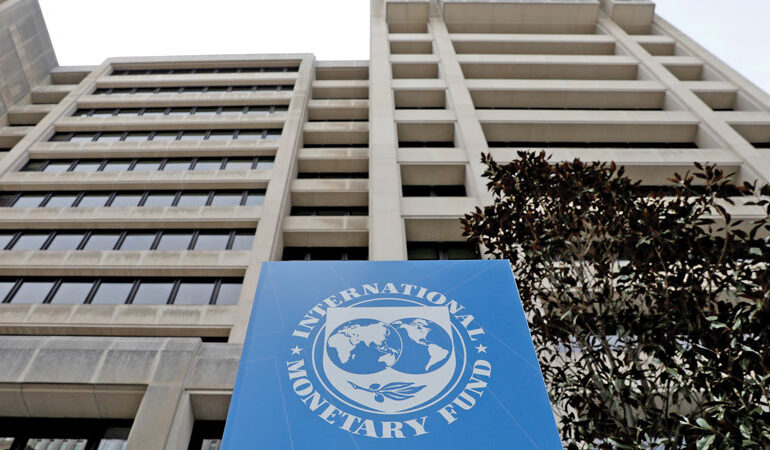 Muscat – The International Monetary Fund (IMF) has projected an overall real GDP growth of 2.5 per cent for the GCC economy for 2021, mainly due to a rebound in non-oil GDP growth this year.

Non-oil GDP in the GCC is expected to grow by 3.8 per cent in 2021, IMF said in a new report released last week.

‘A gradual economic recovery is underway. Vaccine-driven normalization and supportive policies have contributed to a partial rebound in non-oil sectors alongside an easing of containment measures,’ IMF said.

GCC countries’ real oil GDP growth, on the other hand, is recovering on the heels of higher global oil demand and agreement at the July OPEC+ meeting to gradually increase monthly oil production starting in August this year, the fund said.

GCC policymakers, IMF said, moved quickly to mitigate the health and economic impacts of twin COVID-19 and oil price shocks. ‘Infection rates have declined across the GCC to well below previous peaks, though countries have experienced successive waves of the virus, and economic recoveries have begun to take hold.’

Despite experiencing successive waves of the virus, IMF noted, infection rates across the GCC have declined to well below previous peaks and the number of fatalities has remained comparatively low.

‘Combined announced fiscal measures (averaging 2.3 per cent of GDP) and a range of macro-financial support measures provided relief to hard hit sectors, businesses, and financial systems. While there are variations in the size, fiscal measures across GCC countries have proven to be significant in easing the burden on households and firms,’ IMF said.

The IMF recognized that the number of COVID-19 cases in the GCC is currently relatively low compared to other regions, despite recent waves of infections. ‘The COVID-19 pandemic was quickly contained in the GCC through swift policy measures that helped sharply reduce the number of cases by mid-2020,’ it added.

The fund warned that there could be long-lasting effects from the COVID-19 crisis on potential GDP and medium-term growth prospects in the region. ‘In line with projections for many other emerging economies, growth in GCC countries is expected to remain some 4 per cent below pre-pandemic trends in the medium term, though with significant variation across countries and the expected rebound in growth is faster in some countries than in others,’ the fund said.

Inflation is likely to increase

The IMF said that inflationary pressures have remained contained in the GCC countries but could begin to rise with higher global inflation.

‘Despite the notable increases in import prices this year, headline inflation has so far remained moderate, mainly reflecting lower non-tradable inflation, as demand for non-tradable generally appears subdued in the region,’ IMF said.

The combination of higher oil prices, economic recovery, and more targeted fiscal support in some countries will improve the GCC overall fiscal deficit to 1.8 per cent of GDP in 2021, reaching balance by 2023, the IMF added.