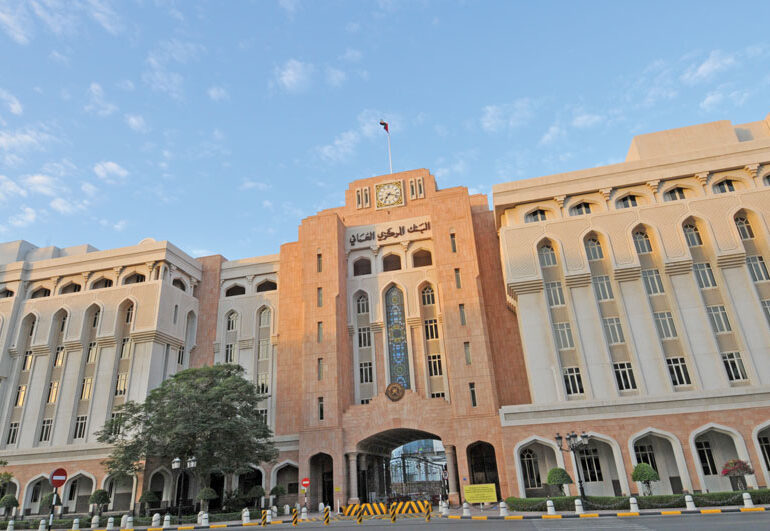 Muscat – The market share of Oman’s Islamic banking sector has crossed the 15 per cent threshold this year, thanks to the robust growth achieved by Islamic banks and windows over the past eight years.

With the achievement of this major milestone, Oman’s Islamic banking sector has become systemically important in the sultanate, the Central Bank of Oman announced on Tuesday.

‘Islamic Financial Services Board (IFSB) and International Monetary Fund (IMF) consider a jurisdiction with 15 per cent market share as a systemically important Islamic banking system. As per IFSB Stability Report 2021, Oman has become 15th country in the world that has achieved this market share,’ the CBO said in a statement.

Since the licensing of the first Islamic bank in Oman in December 2012, this landmark market share has been achieved in eight and half years with the active participation of two Islamic banks and five Islamic banking windows of conventional banks. Currently, Islamic banking entities are operating a total of 94 branches covering most geographical areas of the sultanate.

H E Tahir Salim al Amri, executive president of the CBO, said, “I am glad that Islamic banking sector in Oman has continued to expand its outreach and exhibited consistent growth since its introduction eight years ago. Backed by robust legal, regulatory and Sharia’a governance framework for Islamic banking sector promulgated by the CBO, this sector has offered an additional option to the public for meeting their saving and financial needs, which has enhanced financial inclusion and boosted national saving and investment in Oman.”

“Similarly, the licensing of new players has expanded the sophistication and range of products in the financial sector, leading to more efficiency through better service quality, product innovation and digitisation,” H E Amri added.

Oman’s Islamic banking sector has witnessed consistent and rapid growth since its introduction, with a combined average annual growth rate of 30.3 per cent between 2013 and 2020.

‘The main pillars of this strategy outline initiatives that focus on improving the existing regulatory infrastructure and consumer protection frameworks, augmenting product range offered by this sector and strengthening stakeholder coordination,’ the CBO said.

The central bank said that the initiatives are also being envisaged to expand the outreach, nurturing Omani talent and boosting the awareness about the value proposition of Islamic finance products and services.

This robust growth has been backed by high asset-quality with a low non-performance financing ratio of 1.93 per cent as of December 2020, CBO data showed.

Within the Islamic banking sector, two full-fledged Islamic banks contributed 41.3 per cent of assets as of June 2021 which was only 27.2 per cent in December 2015.