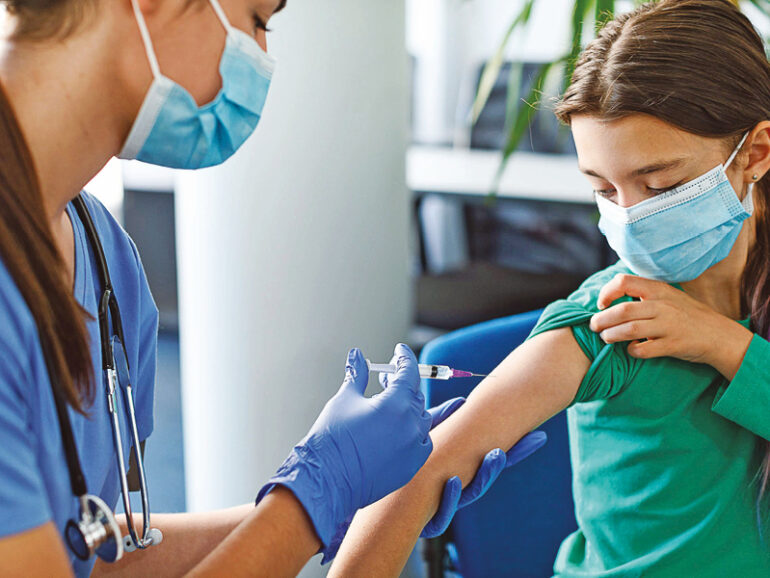 Muscat – The Ministry of Health is awaiting doses of Pfizer vaccine against COVID-19 for children before it starts an immunisation campaign for five to 11 year olds.

Following the Supreme Committee’s announcement in October to vaccinate children in the five to 11 age group starting in the first week of November, commencement of a vaccination drive was eagerly awaited by citizens and residents alike.

Responding to Muscat Daily’s query on the delay, an MoH official said it has not been able to start vaccinating children “because the Food and Drug Administration (of USA) gave approval to vaccinate children in this age group with a new formula of Pfizer vaccine only. Till date, the company hasn’t released the new formula”.

According to the ministry official, “vaccination for this age group will start after receiving the needed quantity of paediatric vaccine doses (new formula)”.

The Supreme Committee had decided to allow all students of Grades 5 to11 to receive in-person offline education in schools starting November and directed MoH to vaccinate children at schools. “Vaccination of children 5-11 years old will be mainly done at schools,” the MoH official said.

Meanwhile, 23 new cases of COVID-19 were registered in Oman in a 24-hour period on Wednesday, taking the total number of cases to 304,654, according to an MoH statement.