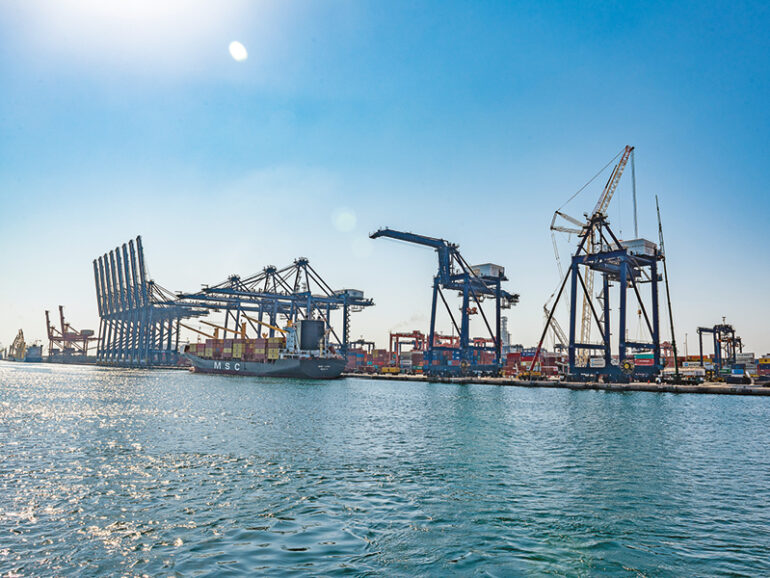 Muscat – As part of its efforts to promote partnership opportunities in promising sectors in Oman and to attract foreign investments, Oman Investment Authority (OIA) has launched a worldwide advertising campaign titled ‘Your Partner In Potential’ on CNN.

The campaign focuses on creating wider awareness on the economic diversification drive in the sultanate, along with directing spotlight on key sectors such as mining, logistics, services, aviation, fisheries and tourism.

The campaign is part of OIA’s mandate in creating economic diversification and attracting foreign investments.

As part of its role in investing in promising initiatives abroad to earn valuable income, OIA recently announced that it put in money in 20 new private equity investments.

In a statement OIA said, ‘Aiming at maximising revenues to support budget needs and reducing deficits, generate reserves for future generations, and help transfer knowledge and technology to Oman, we announce 20 new private equity investments. The international investments are made in several sectors such as mining, logistics, healthcare and space technology.’

Explaining the need to invest outside, which currently has expanded to 36 countries, OIA said that this helps builds on its global networking to draw foreign investments to Oman, thus supporting the government’s FDI goals.

Transfering advanced international knowledge and technologies to the sultanate in order to serve the strategic sectors, it said, was another reason for investment abroad.

Bharat Port in Mumbai, India – Operation of a container terminal with a capacity of 4.8mn containers annually.

Kumport in Turkey – The investment value of the project has more than doubled compared to its original investment.

Kenmare in Mozambique – The company, which manages titanium mineral mines, was able to implement expansion projects that reflected positively on its share price, which rose by 50 per cent.

Space X – The investment will benefit Oman from the technologies owned by the company and create potential opportunities to transfer the company’s expertise and experience which will lead to prospects for further foreign investments.