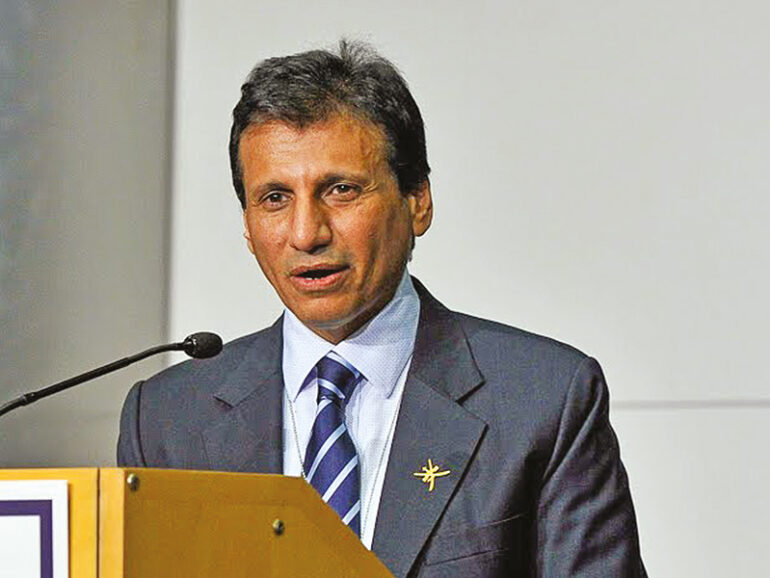 Muscat – While stressing its support for peace in the Middle East and other areas of the world, Oman has underscored the Palestinian cause and the legitimacy of the Palestinian people’s demand for independence.

In a speech before the United Nations’ 76th session in New York, which was dedicated to Clause 39 (Palestinian file), Oman supported the two-state solution and the Palestinian people’s call for the establishment of their own state, with East Jerusalem as its capital, in accordance with international law, resolutions of the Security Council and the Arab Peace Initiative.

H E Dr Mohammed Awadh al Hassan, Oman’s Permanent Representative to the UN, said, “This is not the first time that the UN has met to discuss the Palestinian issue, which has remained a key issue on the UN agenda since 1945.”

H E Dr Hassan also affirmed that the sultanate is concerned about the continuing policy of aggression, settlement, military escalation and abuse of civilians, including women and children, and that such a course of action and practices do not serve peace.