Maternal mortality up, infant mortality down in 2020: NCSI 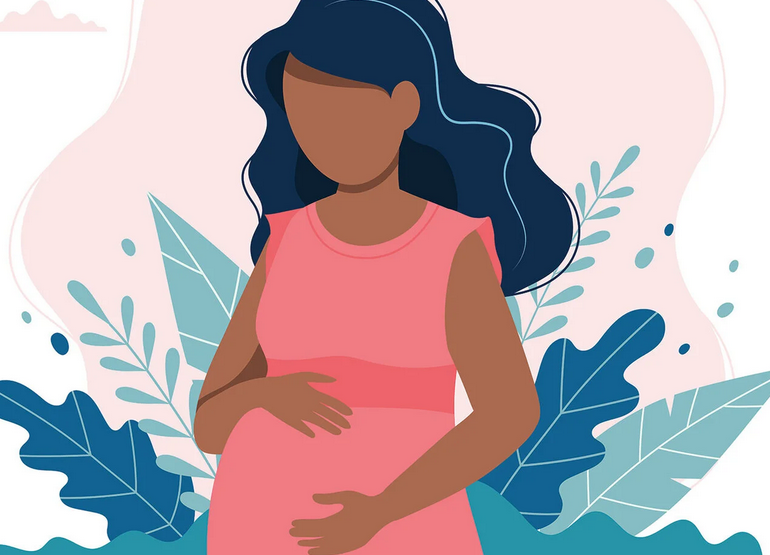 Muscat – New data from the National Centre for Statistics and Information (NCSI) indicates that maternal mortality rate in Oman has increased while infant mortality rate has gone down in 2020 as compared to 2016.

Maternal mortality rate is the number of women who die during pregnancy and childbirth per 100,000 live births. Data also revealed that infant mortality rate in the sultanate fell from 9.3 deaths per thousand live births in 2016 to 7.6 deaths in 2020.

Government spending on the health sector in 2020 was 7.4 per cent of the total expenditure, while the sector’s contribution to GDP was RO954.1mn (3.9 per cent).

The percentage of nationals employed in government and private health institutions in 2020 increased seven per cent over 2016.

Oman has witnessed a marginal increase in HIV/AIDS cases over a five-year period.

According to figures released by the National Centre for Statistics and Information, cases increased from 135 in 2016 to 147 in 2020.