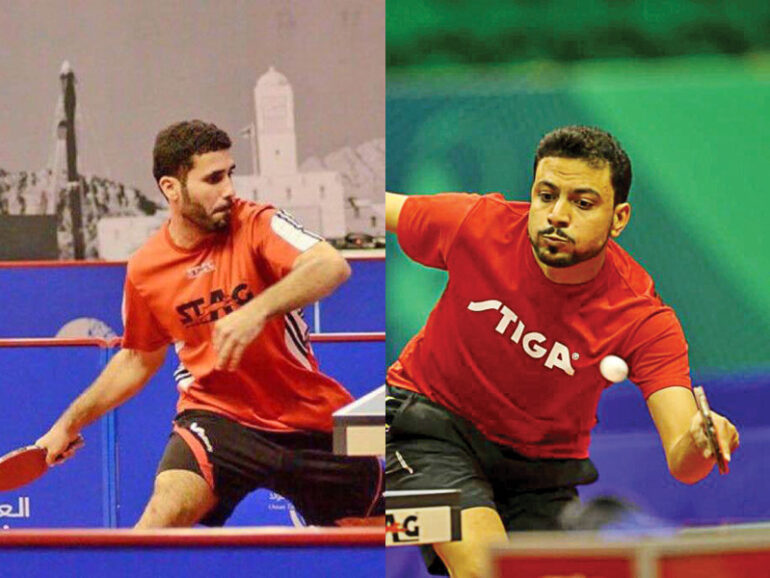 This is Oman’s third successive presence in this global event.
The Omani duo has been chosen to compete in the doubles category after their selection on the basis of improved performances at the 25th Asian Table Tennis Championship which was held in Qatar in October.

Oman’s national TT team made its debut at the ITTF World Table Tennis championship in 2017 in the German city of Dusseldorf. The national team later participated at the championship held in Hungary in 2019.

‘Asad and his teammate Muhannad will be looking for a different show in the third participation and registering better results in different fixtures’, the statement added.

The Iranian coach worked to develop paddler’s physical and technical performance during an intensive training in the past few weeks.

‘Attendance of the national players in the world championship [which will culminate on November 29] will assist in boosting players’ world ranking,’ it added. 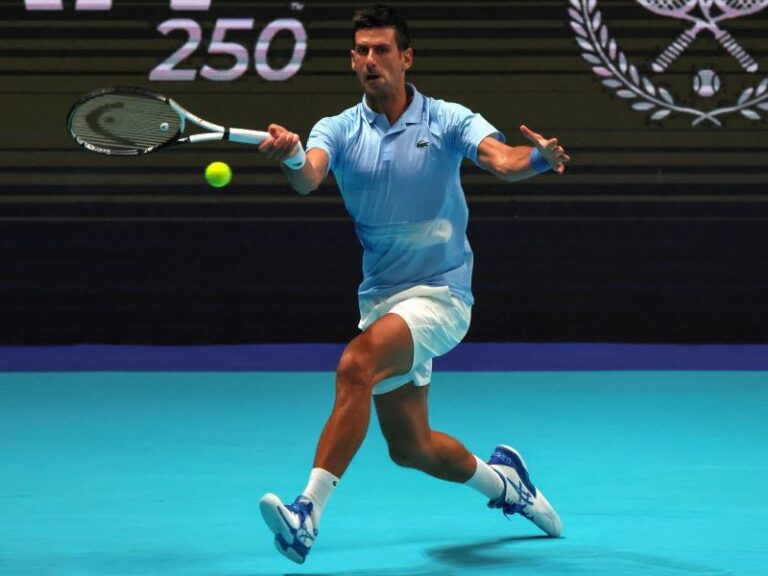 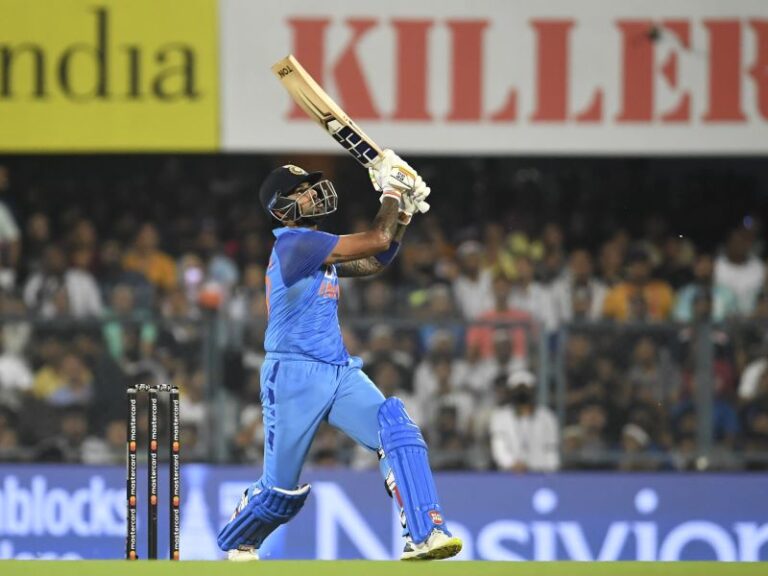 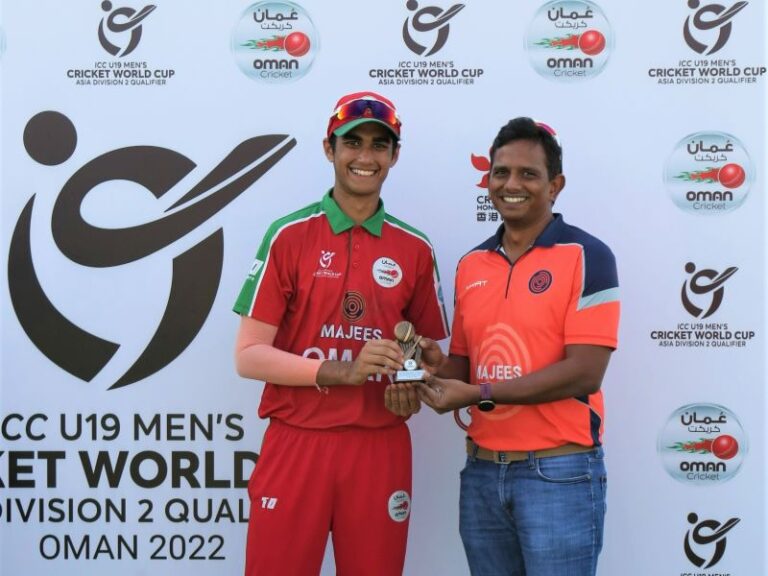