Oman’s inflation rate goes up to 3.35% in October 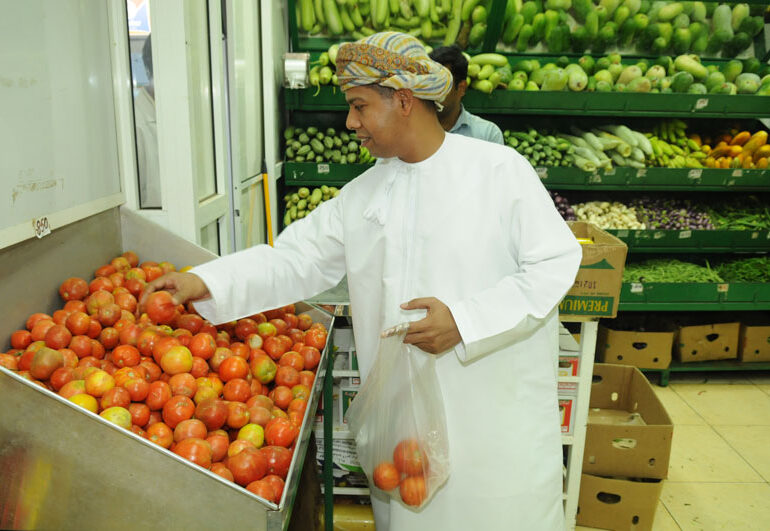 Muscat – Oman’s annual inflation rate further increased in October after a sharp rise in prices of fish products, vegetables and transportation during the month.

The sultanate’s inflation rate, which is based on the consumer price index (CPI), increased to 3.35 per cent in October 2021 from 2.46 per cent recorded in the previous month, according to CPI data released by the National Centre for Statistics and Information (NCSI).

The consumer price inflation in October 2021 remained 0.75 per cent higher compared to September of this year, the data showed.

An increase in Oman’s inflation rate was expected this year after the implementation of value-added tax (VAT) in April. Sharp price increases in transport group, fish and seafood, vegetables and tobacco products largely contributed to the overall inflation growth in October.

Within the food items, fish and seafood recorded a 14.8 per cent jump in October prices compared to the same month a year ago, while prices for vegetables rose 7.6 per cent on year-on-year basis. Prices for fruits also increased by 2.87 per cent year-on-year in October.

On the other hand, prices in transport group – which has more than 19 per cent weight in the CPI – jumped by 9.6 per cent in October compared to the same month a year ago. Furnishing, household equipment and household maintenance group also witnessed an year-on-year price increase of 1.37 per cent in October.

Prices in the group of housing, water, electricity, gas and other fuel items remained 1.01 per cent higher in October compared to the same month of 2020.

The sultanate’s annual inflation averaged under 1 per cent over the six years to 2019 and was negative during 2020. The inflation rate returned to positive territory in April 2021 after remaining negative for more than a year.

The average inflation rate during the January–October period of 2021 stood at 1.12 per cent, according to NCSI data.

International institutions such as the International Monetary Fund (IMF0, World Bank and global credit ratings agencies were expecting Oman’s inflation to rise above 3 per cent level this year.

As per the IMF’s forecasts, Oman’s annual average inflation is expected to rise to 3.8 per cent in 2021, mainly due to the implementation of VAT and increase in global prices.

Similarly, the World Bank in its latest economic outlook for Oman said the inflation is projected to pick up to over 3 per cent in 2021, reflecting the recovery of domestic demand and the introduction of VAT. 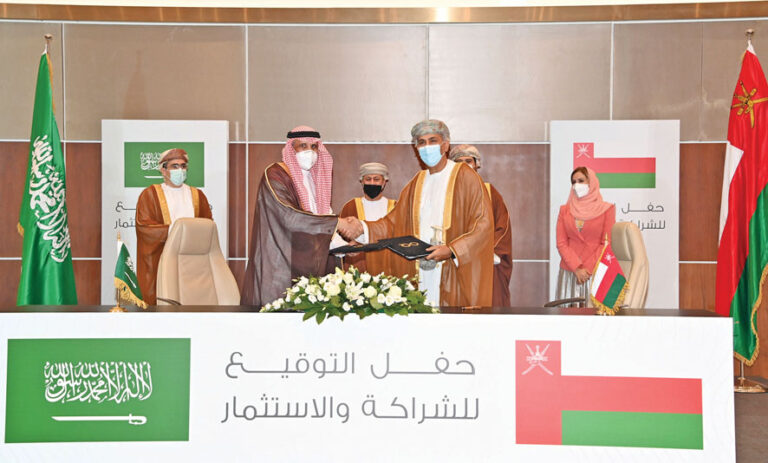 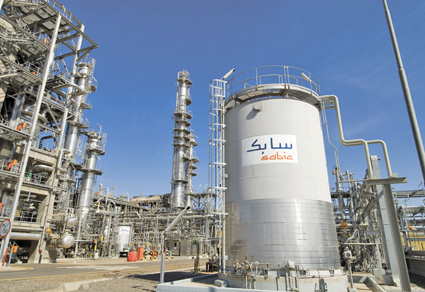 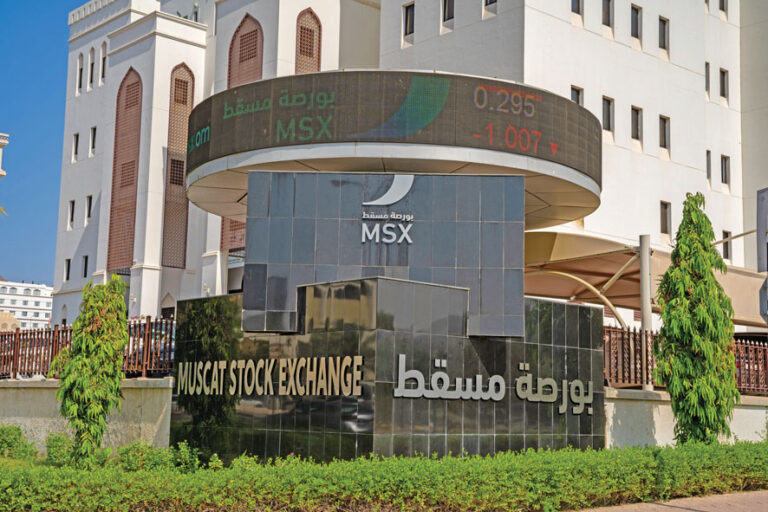