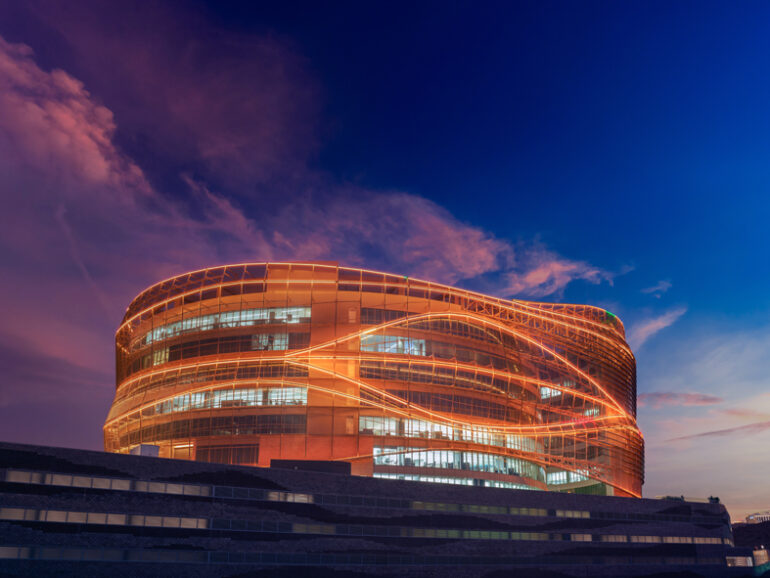 Net profit attributable to the shareholders of Omantel rose by 5.6 per cent to RO48.9mn during the January – September period of 2021 against RO46.4mn posted in the same period of 2020, Omantel said in its report submitted to the Muscat Stock Exchange.

Omantel said its group revenues for the nine months period ended September 2021 decreased 3.1 per cent to RO1.802bn compared to RO1.859bn for the corresponding period in 2020.

Omantel’s domestic revenues also decreased 3.2 per cent to RO396.9mn in the first nine months period this year compared to RO410.1mn in the same period of 2020.

‘Revenues growth achieved in mobile postpaid and fixed broadband have contributed in managing the margins for the third quarter of 2021, despite a fall in mobile prepaid revenue due to challenging market conditions,’ Omantel said in its report.

The company said its net profit from domestic operations for the nine months ended September 30, 2021 came at RO54.7mn, which is a decline of 2.3 per cent in comparison to 2020 performance.

‘Continued focus on cost optimisation measures has resulted in managing the net profit decline despite the revenue decrease,’ the company said.

Omantel’s Kuwait-based subsidiary Zain Group recorded a 3.2 per cent drop in revenues at RO1.413bn in the first nine months of 2021 compared to RO1.458bn in the corresponding period of last year.

Total customer base of Zain Group decreased by 2.3 per cent to 48.4mn as of September 2021 compared to 49.6mn customers a year ago.