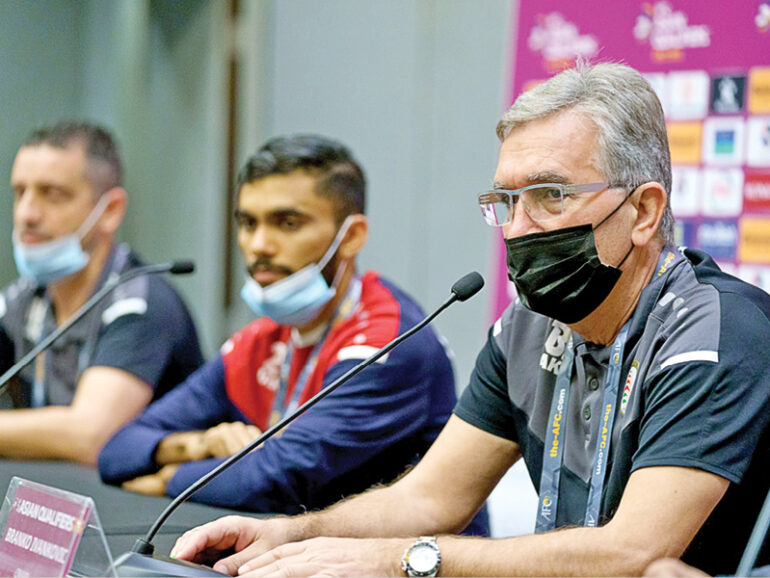 Muscat – Oman takes on heavyweights Japan in the third round of AFC Asian Qualifiers – Road to Qatar Group B at Sultan Qaboos Sports Complex today. The match kicks off at 8pm.

At a press conference on Monday, Oman manager Branko Ivankovic of Croatia said that the home game against Japan is a must-win.

Ivankovic, who took up the job in January 2020, said that Oman is stepping up for a difficult task. “We are playing at home and will give our best to make the Omani people happy.”

He added that the Japanese team is one of the best in Asia, stressing the readiness of Oman to give it its best shot to win.

“We are ready for the game; we don’t have any injury concerns. We play at a high level and have good players who will do everything to win the match. We beat Japan in the first match and proved that we can face any team. Of course, the Japanese team will strive to win, but we do not have any other option but to win.”

National team player Salah al Yahyai said, “The match is very important for us. The players are ready and our ambition is to repeat the victory over Japan.”

September 2, 2021 will go down as one of the most important dates in the history of Oman’s football as it shocked fancied Japan in a 1-0 win in the opening game of the 2022 World Cup final Asian qualifying round. It was the first time that Oman defeated Japan, Asia’s highest-ranked and world No 24 team.

Issam al Subhi scored the 88th-minute winner four minutes after coming off the bench at a rainy Panasonic Stadium in Suita, Japan.
Oman is currently in fourth place in Group B with seven points. Japan is placed second, Australia third and Saudi Arabia first. 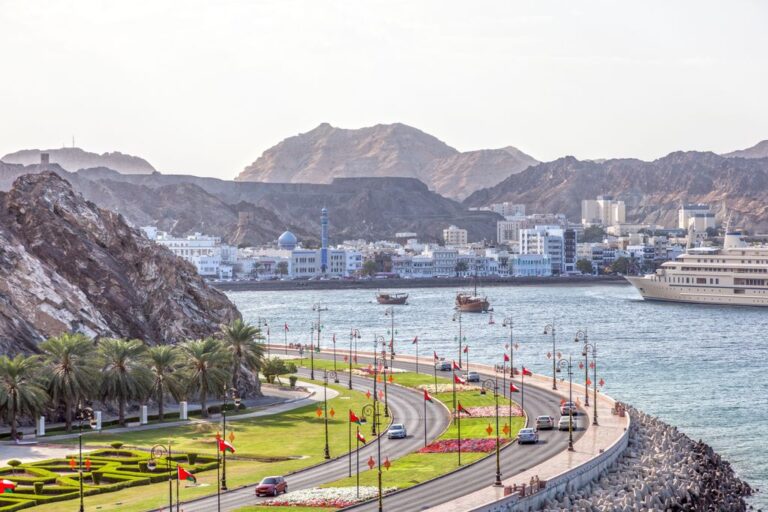