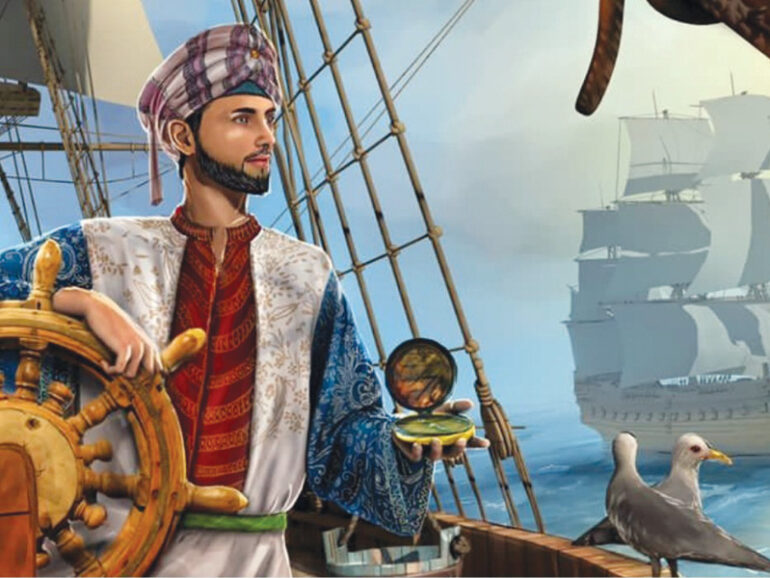 Paris – Oman’s legendary navigator and cartographer Ahmed bin Majid, known as the Lion of the Sea for his seafaring exploits, has been added to a list of influential world personalities by Unesco.

The sultanate, represented by the Oman National Committee for Education, Culture and Sciences and the Office of Oman’s Permanent Representative to the Unesco, succeeded in adding Ahmed bin Majid’s name to the list of influential world personalities.

The announcement was made on the sidelines of Oman’s participation in the 41st session of Unesco’s general conference being convened November 9 to November 24.

Ahmed bin Majid is counted among the most famous navigators in the Indian Ocean. His seafaring literature has enriched Arab and European libraries and constituted a basic reference in principles of navigation. His innovations include the Al Warda instrument (wind compass) and a three-sided wooden instrument to locate stars. He is also credited with developing the contemporary maritime compass.