Glasgow – Britain on Saturday urged compromise among feuding COP26 delegates as it touted a ‘balanced’ package to help avert the worst effects of climate change in what is meant to be the Glasgow summit’s final hours.

“Everyone has had a chance to have their say. I hope that colleagues will appreciate what is on the table,” the British mininster said, presenting a third draft text.

“While not every aspect will be welcomed by everyone, collectively, this is a package that really moves things forward for everyone,” Sharma added.

He added ‘it is my intention that we will close this COP this afternoon’ – while allowing more time for haggling over technical issues.

After three nights of all-night negotiations that have blown COP26 past its scheduled finish of Friday, delegates are still trying to agree a deal to deliver greater emissions cuts and vital finance for vulnerable states.

Large emitters such as China, Saudi Arabia and Russia had tried to remove the mention of polluting fuels, according to delegates.

But after resistance from rich nations led by the United States and European Union, the draft text omitted any reference to a specific finance facility for ‘loss and damage’ – the mounting cost of global warming so far – which has been a key demand of poorer nations.

Do the right thing

The text noted ‘with deep regret’ that wealthy nations had also failed to stump up a separate annual sum of US$100bn they promised over a decade ago. It urged countries to pay up ‘urgently and through 2025’.

Greenpeace International chief Jennifer Morgan told AFP that the language on fossil fuels ‘is far from what is needed but sends a signal – I dare countries to take that out of the text right now’.

“The US has to support the most vulnerable on the issue of loss and damage. They cannot avoid this issue any longer. Nor can the European Union,” she added.

“I would call on President [Joe] Biden to do what’s right, and support the most vulnerable in helping them deal with their losses.”

There was no immediate comment from the US, but EU Commission vice president Frans Timmermans denied that the rich world had turned its back on the countries most at risk.

“But if there is more we can do, we will certainly try and help,” Timmermans said.

“The UK’s words to the vulnerable countries have been proven to be totally unreliable,” he said.

The delegates in Glasgow are trying to hammer out how to implement the 2015 Paris Agreement goals to limit temperature rises to 1.5°C-2°C.

Countries already battered by climate disasters such as record-breaking drought, flooding and storms are demanding they be compensated separately for loss and damage, and have made it a red line issue.

However, a proposal to include the creation of a dedicated facility to administer financial support was quashed by the United States and EU, delegates said.

Amadou Sebory Toure, head of the G77+China negotiating bloc, told AFP the proposal was ‘put forward by the entire developing world, representing six of every seven people on Earth’.

Alden Meyer, senior associate at climate policy thinktank E3G, said loss and damage talks were a ‘cliffhanger moment’ that could jeopardise the UK’s goal of wrapping the summit up later Saturday.

Developing nations say it is unfair for the summit to produce an unbalanced agreement heavily weighted toward ‘mitigation’ – how economies can ditch fossil fuels by 2050.

They want specific instruction on how they can meet the

bill of decarbonising while also adapting to the natural disasters supercharged by global warming.

Another key sticking point are rules governing carbon markets. Countries that benefited from a global framework predating Paris want to be able to carry over credits into the new deal.

There is still disagreement over rules preventing double counting of carbon savings and to what extent the private sector is governed by guidelines agreed between nations. 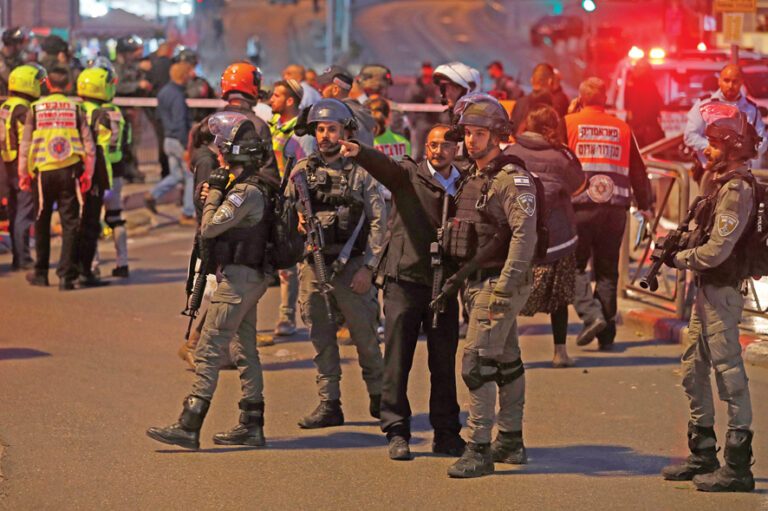 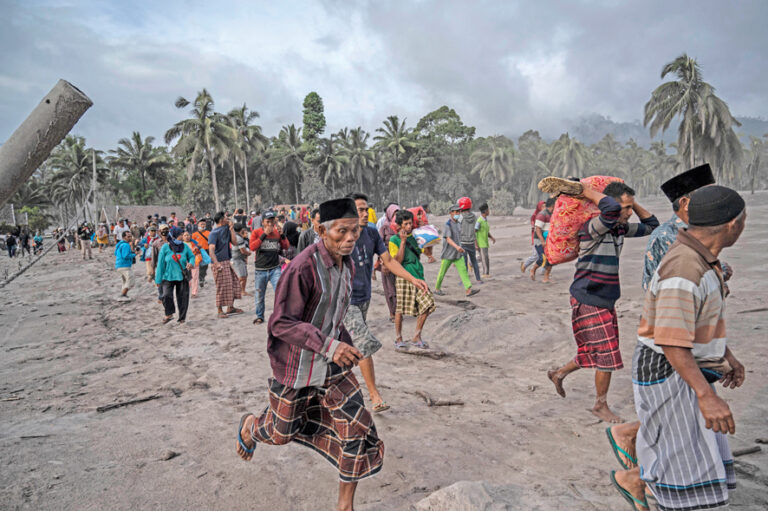 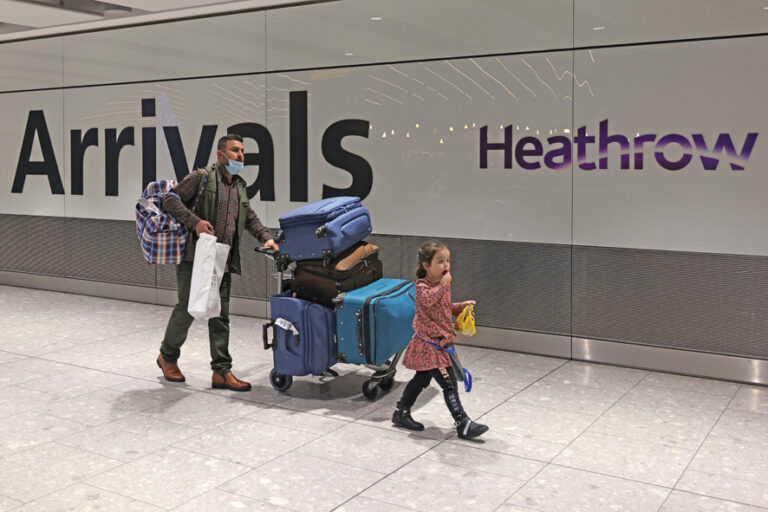