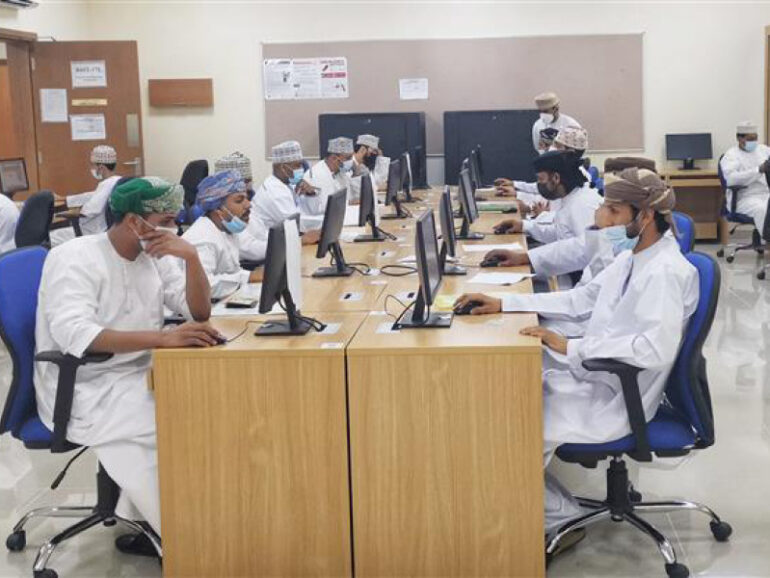 Muscat – The Ministry of Labour (MoL) has crossed its target of providing 32,000 jobs to citizens this year that it announced in January. The ministry has stated that 35,344 positions were created in public and private sectors in the sultanate from the period starting in January and ending in September.

In a performance report released on Saturday, MoL said this was a result of the government adopting new work systems and policies to absorb Omani jobseekers.

According to the report, 19,535 jobs were provided in units of the state’s administrative apparatus, of which 6,446 were a result of training offered in the government sector.

MoL’s direct initiatives created 1,067 jobs in the private sector and 6,180 jobs resulted from training and rehabilitation in the sector. The report stated that 9,556 citizens – 6,953 males and 2,603 females – benefitted from the Job Security Programme.

‘The ministry dealt with these situations and was able to maintain job stability without terminating services or reducing wages of 45,708 Omani workers in the private sector.’

The report further indicated that the percentage of the non-Omani employees decreased 7.6 per cent from September 2020 to September 2021, which ‘confirms that the replacement plans are proceeding according to plan and that the results are good’. 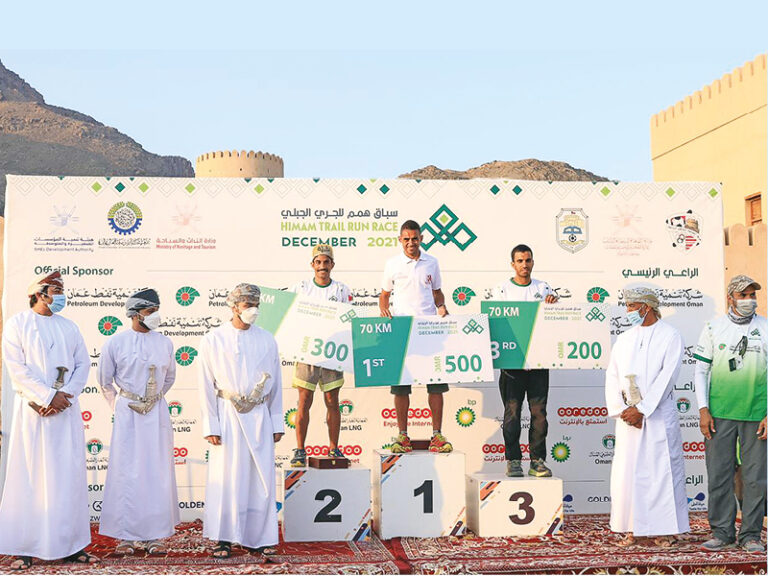 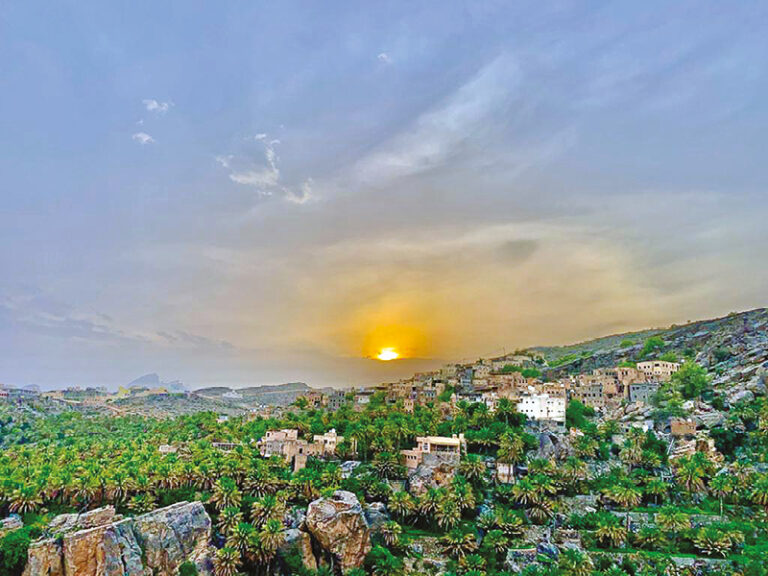 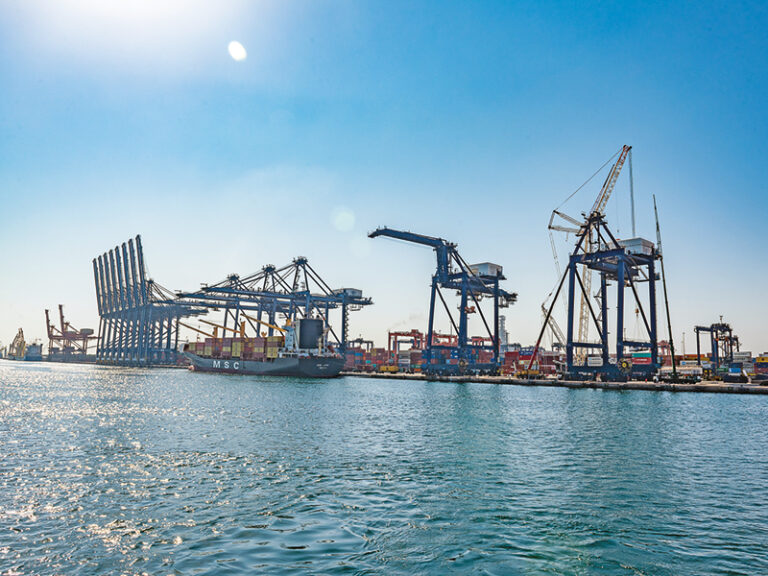 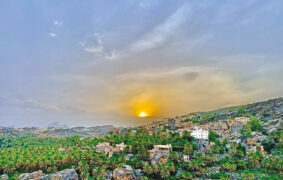 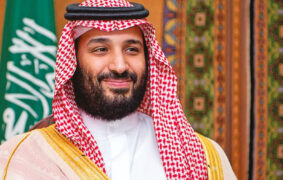 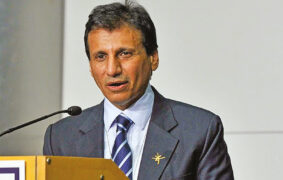 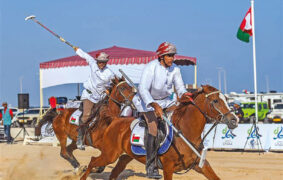