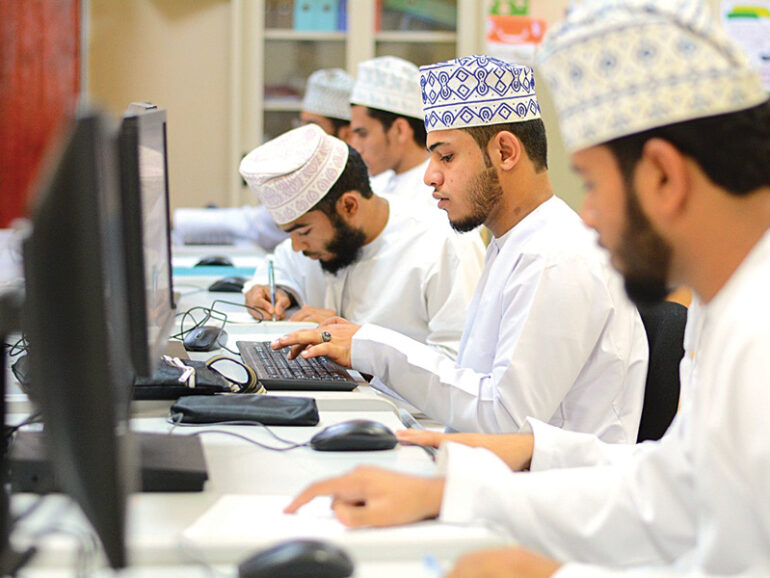 Muscat – Based on the directives of His Majesty Sultan Haitham bin Tarik to cancel and reduce fees of certain sectors, the Ministry of Finance has stated that more than 500 government services will be affected by the order and that the new rates will be applicable starting January 1, 2022.

In a statement, the ministry said fees of 548 government services will reduced ranging from 17 to 96 per cent. ‘The details of the fees will be available on the ministry’s website,’ the statement said. It also confirmed that it has prepared guidelines with the Ministry of Commerce, Industry and Investment Promotion, the Ministry of Heritage and Tourism, and municipalities regarding the reduction of service fees.

Eng Redha bin Juma al Saleh, chairman on Oman Chamber of Commerce and Industry, informed that reducing service fees will incentivise the facilities provided by the government to the business sector and that the move represents a qualitative leap to stimulate the national economy. “It is an important addition to the elements of investment attraction in Oman,” he said.

According to Eng Saleh, these directives, which coincide with the sultanate’s celebrations of the 51st National Day, are a noble gesture from His Majesty the Sultan for the private sector and support for foreign investment.

He invited the private sector and business owners to take advantage of this incentive and contribute to strengthening the national economy.

Following His Majesty the Sultan’s directives to promote government employees, the Ministry of Labour (MoL) has stated that more than 28,000 employees are eligible for promotion.

In a statement, MoL clarified that employees who have been eligible for seniority since 2011 will be promoted. ‘The decision will come into effect from January 1, 2022, and all relevant government units will take the necessary efforts to implement the directives of His Majesty the Sultan,’ the MoL statement said.

Citizens were unanimous in their view that such decisions of good leadership are key to the country’s economic stability. “These days, good leaders tend to be business oriented both internally and internationally for the sake of country’s economy and stability. This was seen with the Late Sultan Qaboos and the same is being followed by His Majesty Sultan Haitham bin Tarik. When citizens get good benefits, it helps them have better lives and trust. It improves the country’s economy and security,” said Mohammed Nasser al Harthy, an entrepreneur based in Muscat.