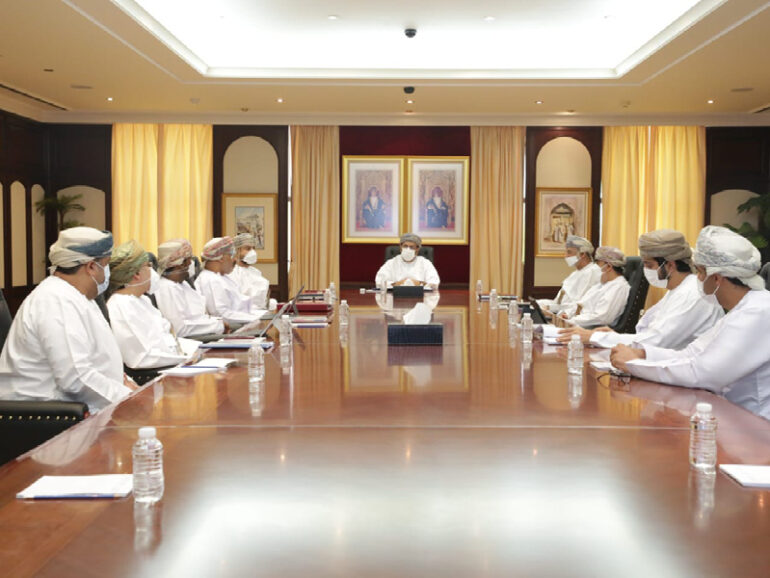 Muscat – The National Competitiveness Committee held its third and last regular meeting for 2021 at the Ministry of Economy under the chairmanship of H E Dr Said bin Mohammed al Saqri, Minister of Economy, with officials and representatives of the private sector.

The meeting also discussed the Guide of the National Competitiveness Office on the mechanism of its work, in collaboration with other relevant stakeholders in and outside the sultanate.

The guide aims to enhance the sultanate’s competitiveness ranking in the international indicators and reports. It makes proposals for improvement mechanisms, follow up on their implementation, and defines the mechanisms for dealing with international reports and indicators issued by international organisations.

The National Competitiveness Committee proposes policies to raise the competitiveness of the sultanate, in cooperation with all concerned parties, and to achieve advanced ranking in international indicators, especially those included in Oman Vision 2040.

‘Global indicators are very important as they play a role in improving the services rendered by the government,’ a press release stated.