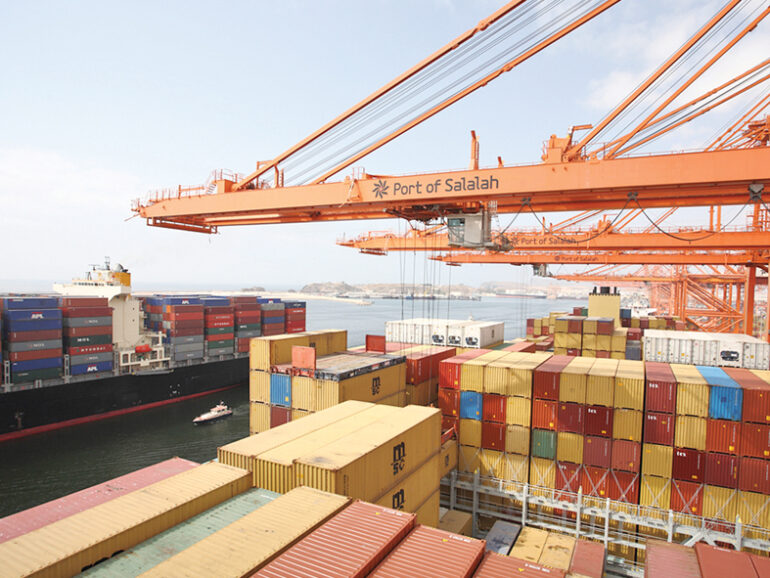 Muscat – More than 3.3mn shipping containers were loaded and unloaded at the Port of Salalah during the first nine months of this year. The port also handled nearly 13mn tonnes of general cargo goods during the January – September period of 2021.

‘The container terminal handled 3.342mn TEUs (twenty-foot equivalent units) during the January – September period of 2021 as against 3.22mn TEUs in the same period of last year, an increase of 4 per cent,’ Salalah Port Services Company (SPSC), which operates and manages Port of Salalah, said in its report submitted to the Muscat Stock Exchange. ‘This has been possible due to strong support from one of our major customers despite the very challenging business environment.’

On productivity, SPSC said Port of Salalah’s container terminal has registered consistent improvements in port stay performance during the January–September period of this year. This showcases the port’s success in focusing on continuous improvements.

Port of Salalah’s general cargo terminal, on the other hand, recorded a 17 per cent growth in volumes. The terminal handled 12.721mn tonnes of general cargo during the first nine months of 2021 as compared to 10.837mn tonnes in the same period of 2020.

The major commodities handled are limestone, gypsum, methanol and cement, which are exported from Salalah to nearby markets, and continue to drive the general cargo business, SPSC said.

According to Port of Salalah, the shipping rates are expected to remain high in the near term despite major shipping lines declaring a cap on spot rates. ‘However, the shipping lines have been under pressure by regulators of certain governments to reduce the rates to improve the economic outlook as supply chain disruption is being identified as a significant bottleneck to the economic recovery,’ the company said.

On the container side of business, importers and exporters based in Salalah are also facing the pressure of higher freight rates and non-availability of equipments as in other parts of the world which is expected to impact the gate volume in the fourth quarter of this year, SPSC said.

As for the general cargo business, SPSC said the rise in higher tonnage and demand for gearless vessels continue to put pressure on exporters of dry bulk.

‘While the forecast of dry bulk volumes and other cargo remains positive indicating a strong volume pipeline during the last quarter, the excessive increase in vessel charter and thereby freight rates, by 200-250 per cent, has a potential to negatively impact the dry bulk volume performance in the fourth quarter,’ the company said. 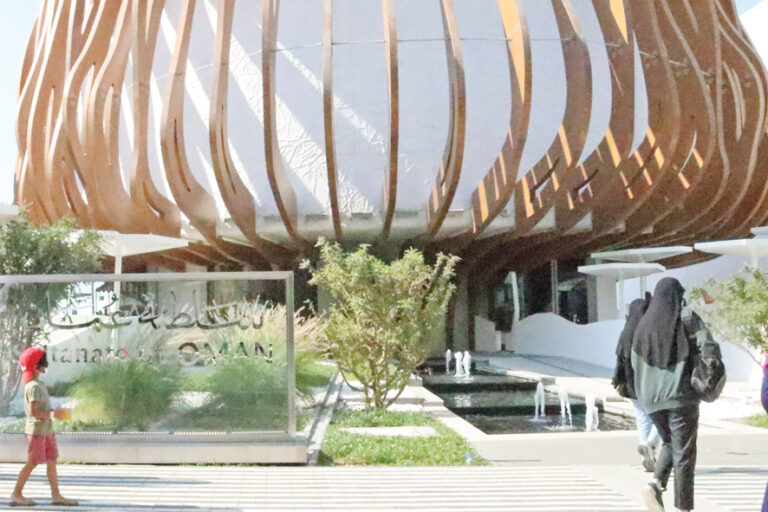