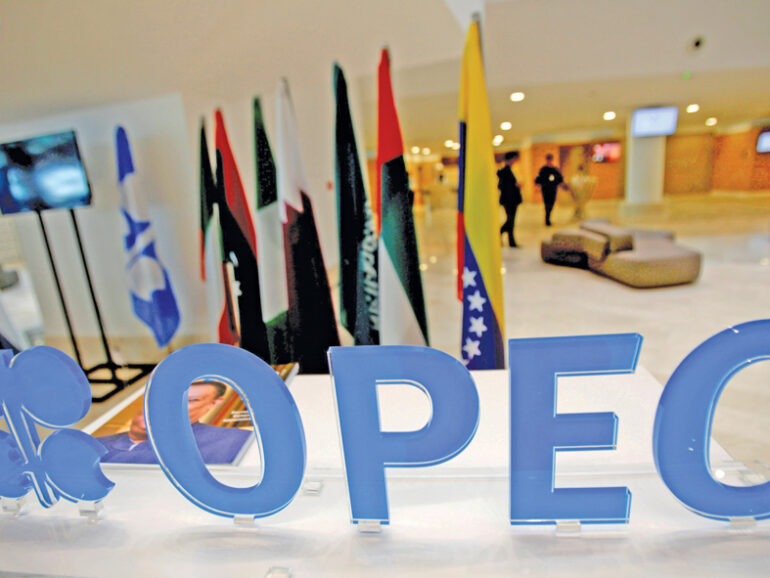 The 13 members of the Organization of Petroleum Exporting Countries (OPEC) and their ten allies reconfirmed a July decision to gradually step up production each month in a brief meeting via videoconference.

The powerful producers led by Saudi Arabia and Russia in the so-called OPEC+ will add 400,000 barrels per day in December, they said.

The decision aimed ‘to ensure a stable and a balanced oil market, the efficient and secure supply to consumers’, the group said in a statement.

The OPEC+ nations also pledged ‘to continue to adopt a proactive and transparent approach which has provided stability to oil markets’.

With prices for the benchmark WTI contract reaching US$85 last week, the highest since 2014, US President Joe Biden appealed on the sidelines of the G20 summit in Rome over the weekend to OPEC to pump more.

The White House was disappointed with the OPEC+ decision, warning that the global economic recovery is being imperiled by a mismatch between supply and demand of oil.

“OPEC+ seems unwilling to use the capacity and power it has now at this critical moment of global recovery for countries around the world,” said a National Security Council spokesperson.

The official said Biden has called on his team to ‘be prepared to use all tools as needed’ to ensure Americans to have access to affordable energy and gasoline at the pump.

That was seen as a pledge to use the US government’s oil stockpile to flood the market, which sent prices lower in London and New York.

“There are rumours all around the market about potential coordinated release of Strategic Petroleum Reserves, to combat higher oil prices,” said John Kilduff of Again Capital.

Other oil-consuming nations, such as India and Japan, have also called for more output to lower prices.

But Saudi Energy Minister Prince Abdulaziz bin Salman, who chairs the OPEC group, told reporters after the meeting, “We still believe what we are doing is the right thing.”

‘Not in any hurry’

Analysts had widely expected the group to stick by its July decision.

“Prices of over US$80 per barrel are, of course, another reason why OPEC+ will not be in any hurry to add supply to the market,” Caroline Bain of Capital Economics said.

But Angola, Nigeria and other OPEC+ members were already struggling to meet their current production quotas and would lose revenues if prices fell, she added.

Contrary to the normal trend of OPEC countries exceeding their production quotas, in recent months most member states have stuck to them or in some cases even fallen short.

This suggests that the group may not be able to rapidly increase production in the short term despite it having a current theoretical reserve of more than 4mn barrels per day in the ground.

The next OPEC+ meeting is set for December 2. 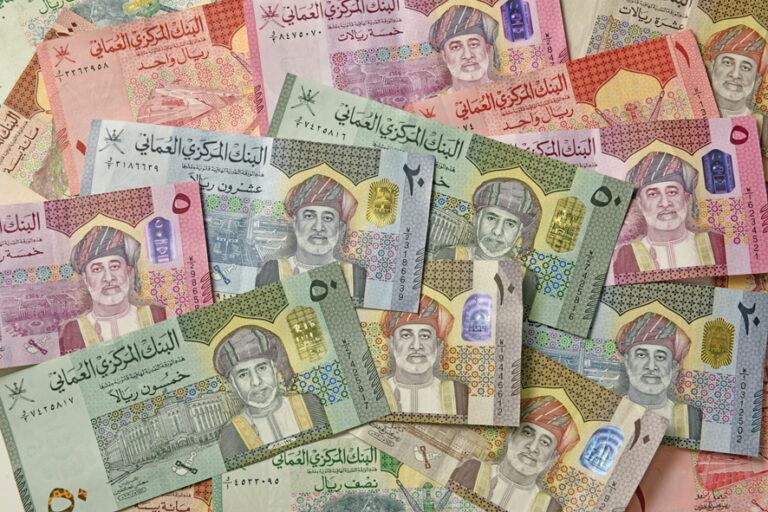 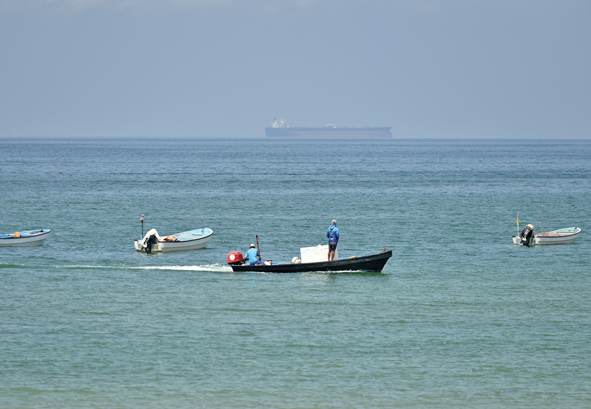 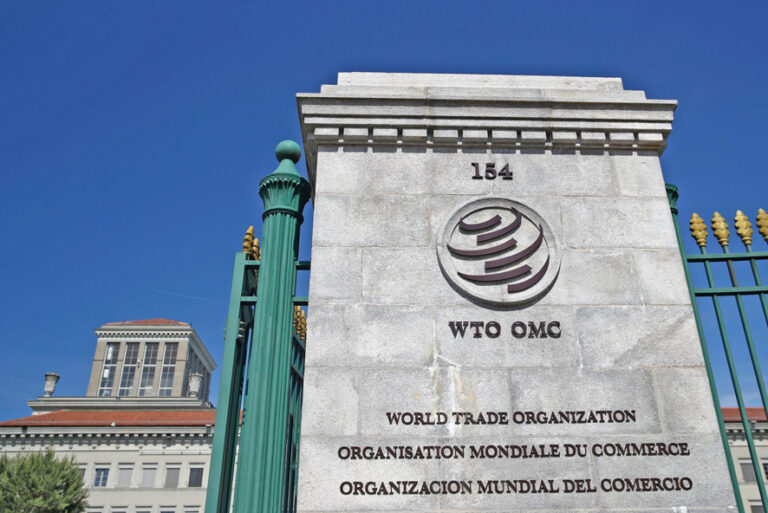