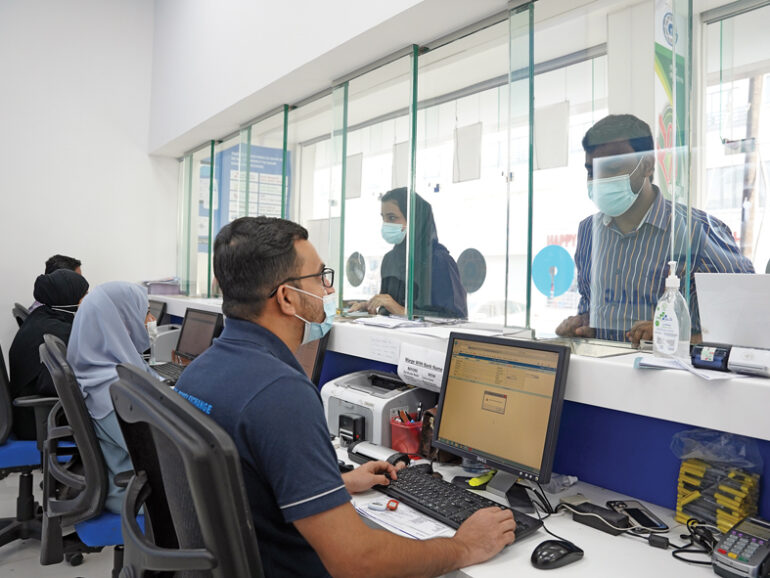 Muscat – Businessmen have expressed confidence in the expat labour market reforms which they believe are going to have a positive impact on the economy. Scraping the requirement of employer consent – No Objection Certificate (NoC) – before expatriates switch jobs, and the more recent decision by Royal Oman Police (ROP) allowing three-year validity for resident cards are going to enhance the country’s stature as an attractive marketplace.

Saleh Ahmed Abdullah al Badi, chairman of Nakheel al Shamal International, observed that many countries are attracting workforce to meet demand following potential of growth post the COVID19 challenges. “For instance, the Gulf states will demand more workforce and special events such as the World Cup in Qatar next year and impending growth in Saudi Arabia are sure to improve scope of growth in Oman, too,” he said.

“The region is competing to attract skilled and unskilled workforce and many countries have relaxed their rules to support a sustainable workforce which strikes a balance between market growth and attractiveness for the workforce.”

Badi said there is a need to support a sustainable workforce environment with fair balance with the Omani workforce. “So we support the decision to extend visas to three years, and some specific categories to have even more that three years validity, and elimination of any factor impacting the rate of inflation so that the country remains productive and competitive both in the local and international markets,” he said.

The IMF report also stated that more comparable wages and compensation between the private and public sectors will reduce risks of skills mismatch or labour shortages in rapidly expanding sectors. “Plans to further reduce the wage gap between Omanis and expatriates by increasing fees for hiring expatriates should be implemented with caution to avoid undermining competitiveness. Further improving social protection, notably pension scheme for expatriates, will help attract more talent from abroad,” the report stated.

According to Badi, the current oil price rise reflects growth. “Wider facilities are provided in the surrounding countries which attract expat labour creating competition within our region. We will be ready with actions to create an attractive market and build healthy and effective working and social environments. On another hand, we will also ensure we create a balance between Omani and non-Omani workforce. The local workforce is a priority for any economy in the region and the world,” he said.

According to the report, Omani authorities and IMF staff agreed on the key aspects of the labour market reforms, including promoting employment in the private sector as well as adopting more flexible expatriate labour policies.

According to Khalfan al Tauqi, business and media consultant, the country needs to formalise policies for expatriates that don’t affect the Omanisation programme.
“The government should engage expatriates and look at ways to benefit from their expertise. We want foreigners to come to Oman for investments so the decisions should be clear enough and encourage them to move freely in order to widen our economy. We have to welcome expatriates with open arms and this will create more business opportunities for both Omanis and expatriates,” he said.

With Oman Vision 2040, launched in early 2021, setting the goal for a knowledge-based society, the reforms, if fully implemented, are expected to improve human resources and labour productivity in the country in the medium term.