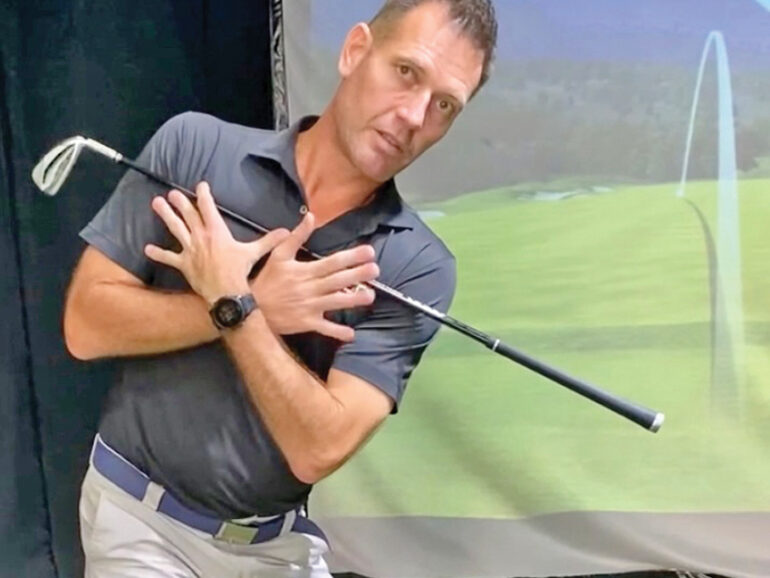 In an effort to strengthen the national team and develop the youth golf programme, Oman Golf Association (OGA) has recently appointed experienced professional Peter Bailey as the golf development and national team manager.

The UK pro has previously worked at Peter Cowen academy at Emirates Golf Club in Dubai before playing a lead role in setting up of Qatar Golf Academy at the Doha Golf Club.

A postgraduate diploma in sports coaching with the University of Birmingham, UK, Bailey is a British PGA member and hails from Sheffield, England. A widely travelled coach, Bailey has also worked as an advisor to the chairman of the Indonesia Golf Association on junior development.

Bailey joins the OGA at a time when two of sultanate’s leading golfers – Azaan al Rumhy and Ahmed al Wahaibi – are competing at the Asia Pacific Amateur Championship (AAC) at the Dubai Creek Golf & Yacht Club, which began on Wednesday.

After the first round, Azaan shot  a 85 while Wahaibi hit a disappointing round of 91 as the Omani pair was placed among the last-six in a field of 120. Seven players were in joint lead with a round of 67.

Speaking after his appointment as national team manager, Bailey said, “I am delighted to be joining the team at the Oman Golf

Association and to have the opportunity to guide and coach the existing national team players.

“Fortunately I have had some time to work with Ahmed and Azaan before the Asia Pacific event. I am also excited about seeking new ways to grow women’s and junior golf though the GOLadies and GOJuniors programmes.”

Bailey and said, “Peter [Bailey] has arrived at an ideal time with travel restrictions easing and our national teams preparing to represent in

various regional and international events. I am hopeful that Peter will have a positive impact on all of our players.”