Economy on path to speedy recovery 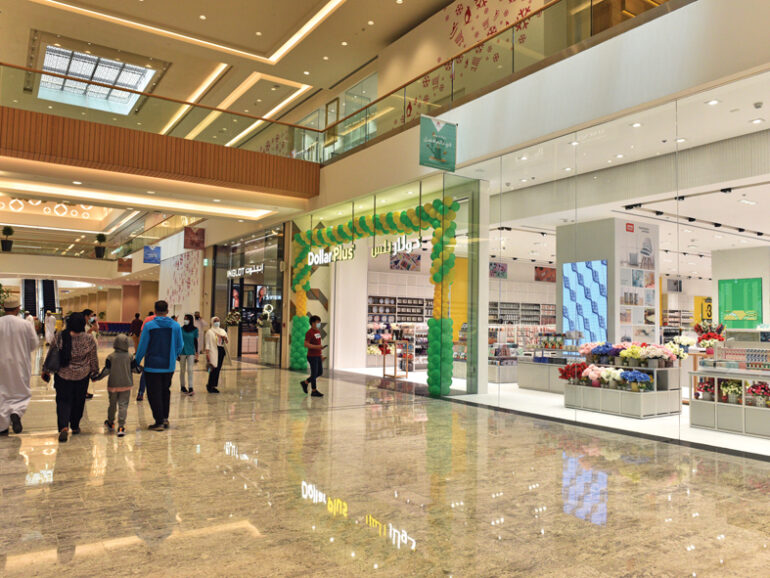 Muscat – The sultanate’s economy is recovering speedily from the pandemic-induced slowdown, thanks to the government’s stimulus packages and nationwide vaccination programme which enabled economic activities to fully reopen.

In a statement to Radio Oman, he pointed out that there is clear growth also in the labour market, which is expected to witness employment of additional 32,000 Omanis this year.

Referring to the ten per cent growth in the sultanate’s nominal GDP recorded in the first half of 2021, H E Saqri said, “This positive growth in economic performance is a significant improvement compared to the same period of last year when the sultanate’s economy contracted.”

He also noted that international credit rating agencies have upgraded their outlook on the sultanate’s sovereign ratings which indicate that there is an initial improvement in economic performance despite repercussions of the pandemic.

H E Saqri explained that the Tenth Five-Year Plan (2021-2025) will work to restore economic growth, accelerate economic activities and achieve balanced economic and social development through the implementation of several programmes, initiatives and projects proposed by his ministry and relevant government agencies.

“Raising the efficiency of public finance management will help achieve and address the current economic conditions which were caused by a drop in oil prices and the COVID-19 pandemic.”

H E Dr Saqri informed that an electronic programme is being developed with the Ministry of Transport, Communications and Information Technology that will link the Ministry of Economy with other government agencies to monitor performance and implementation of the Tenth Five-Year Plan programmes.

Speaking about the sultanate’s Medium-Term Fiscal Plan, H E Saqri said, “The plan aims to address the challenges resulting from the decline in oil prices, collapse of public revenues, higher deficit, increase in public debt and decrease in sovereign credit ratings. The plan also aims to maintain overall economic performance, including growth and the purchasing power of the Omani rial.”