Salalah to get new integrated facility for customs clearance 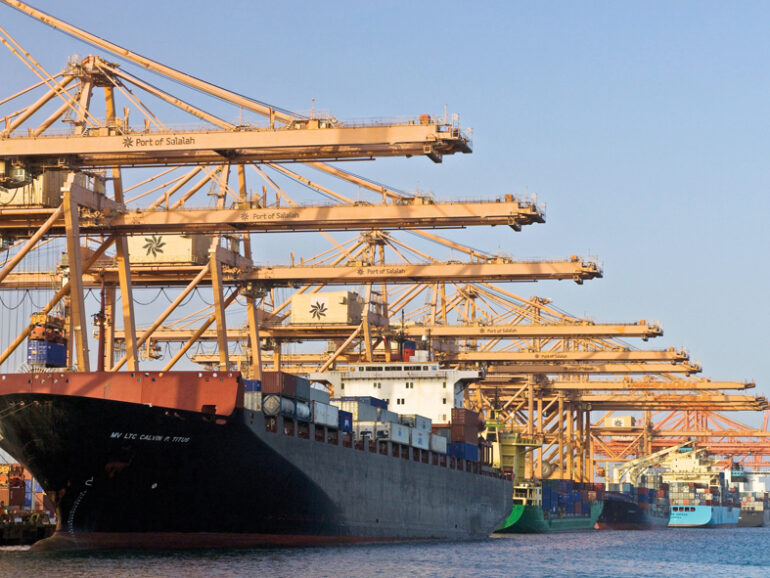 Muscat – A new integrated facility for customs clearance will be established in Salalah.

The new customs clearance facility will be built over an area of about 42,000 sqm and will be located close to Salalah Free Zone, Port of Salalah and Raysut Industrial City, according to the information provided in the latest issue of Duqm Economist, a quarterly magazine issued by the Public Authority for Special Economic Zones and Free Zones (OPAZ).

The integrated facility will serve the companies operating in Salalah Free Zone, Port of Salalah and Raysut Industrial City, including importers and exporters and will accordingly contribute to facilitating the passing of goods and vehicles.

The establishment of the new customs clearance facility in Salalah reflects the cooperation between Salalah Free Zone, Port of Salalah and Raysut Industrial City, the magazine noted.

‘Reflecting the commendable cooperation between the concerned parties, it has been decided to establish this integrated facility for customs clearance in Salalah Free Zone to include an inspection yard, a customs clearance gate, and many other services and amenities,’ it added.

The establishment of the project comes within the plan of OPAZ to develop the services for the companies which are investing in Salalah Free Zone. The project is being developed in collaboration between OPAZ, Royal Oman Police (ROP), Office of State Minister and Governor of Dhofar, Ministry of Transport, Communications and Information Technology, Port of Salalah, Raysut Industrial City and Asyad Group.

Duqm Economist noted that the concerned parties have already started developing the plan to kick-off the project. Accordingly, the construction tender will be floated early next year and the project will be developed within eight months post awarding the contract.

The new integrated facility for customs clearance in Salalah has been designed to accelerate the completion of import-export transactions through high standard services. The design of the facility will take into account the highest standards of quality and efficiency.