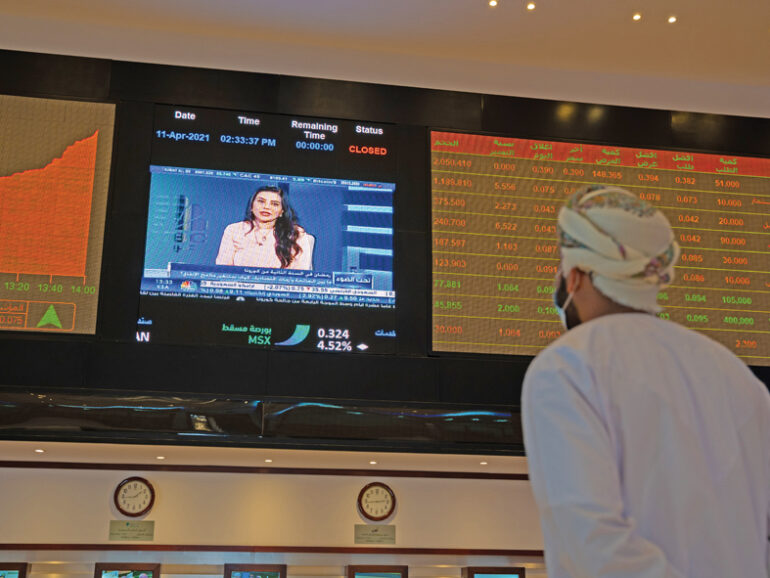 Muscat – Oman’s Muscat Stock Exchange (MSX) has emerged as the second best performing regional market for October 2021, as the sultanate’s bourse recorded more than 11 per cent gains so far this year helped by improved oil prices and positive economic outlook.

‘The Omani stock market recorded the second-best monthly returns in the GCC during October after recording three consecutive months of declines. The monthly trading performance highlighted the consistent gains in the index since the start of the month with only marginal declines on five trading sessions,’ Kuwait-based Kamco Investment said in its GCC Markets Monthly Report on Monday.

Kuwait was the top performing market in the GCC during October with a gain of 3.5 per cent backed by gains in stocks in the main market.

In terms of year-to-date performance, the MSX index has gained 11.4 per cent so far this year. In terms of sector performance, financial sector gained 2.7 per cent during October 2021, whereas industrial and services indices reported declines of 1.2 per cent and 1.3 per cent, respectively. The monthly market breadth was skewed towards decliners that included 43 stocks whereas gainers included 22 stocks.

In terms of company performance, Oman Qatar Insurance Company topped the monthly gainers list recording 23.5 per cent jump in share prices followed by Sohar International Bank and BankDhofar which posted 14.4 per cent and 11.1 per cent increases in their respective share prices during October, according to Kamco Investment data.

On the decliners chart, the report said A’Saffa Foods Company lead the way with 34 per cent fall in share prices during October followed by Dhofar Generating Company and Al Hassan Engineering Company which registered 28 per cent and 16.7 per cent declines, respectively.

Trading activity on the Muscat Stock Exchange fell marginally in October after seeing gains during the previous month. ‘Total volume of shares traded during October was down 12.4 per cent to reach 242.5mn shares as compared to 276.8mn shares during September,’ Kamco Investment said.

Monthly market turnover also witnessed a higher fall of 24.2 per cent to reach RO38.6mn as compared to RO50.9mn during September.

The GCC equity markets, as per Kamco Investment, witnessed gains for the 12th consecutive month supported by a broad-based rally across exchanges in the region.

The MSCI GCC Index was up 3.1 per cent during October supported by consistent gains since the start of the month that was partially offset by a 1.6 per cent decrease since last week. The monthly gains pushed GCC markets’ year-to-date returns to one of the highest globally at 36.1 per cent, Kamco Investment report showed.

In terms of year-to-date gains in 2021, Abu Dhabi further strengthened its position as one of the best performing markets globally with a gain of 55.9 per cent followed by Saudi Arabia and Kuwait, also with solid gains of 34.7 per cent and 28.2 per cent, respectively. 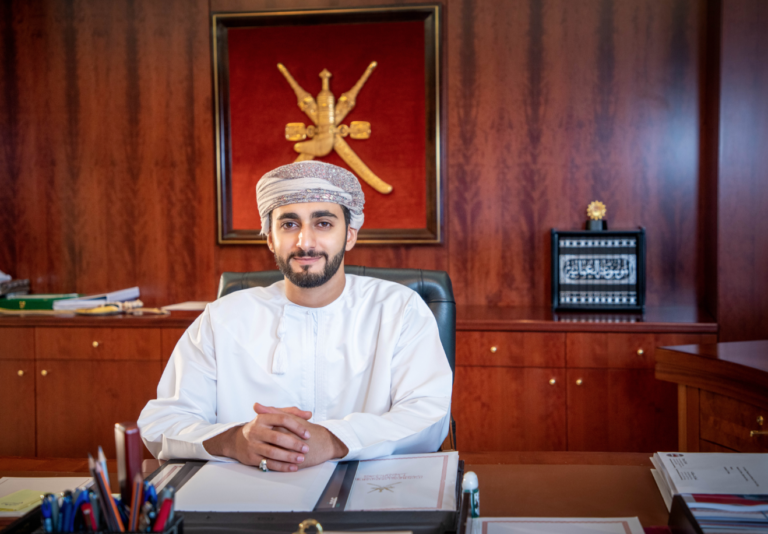 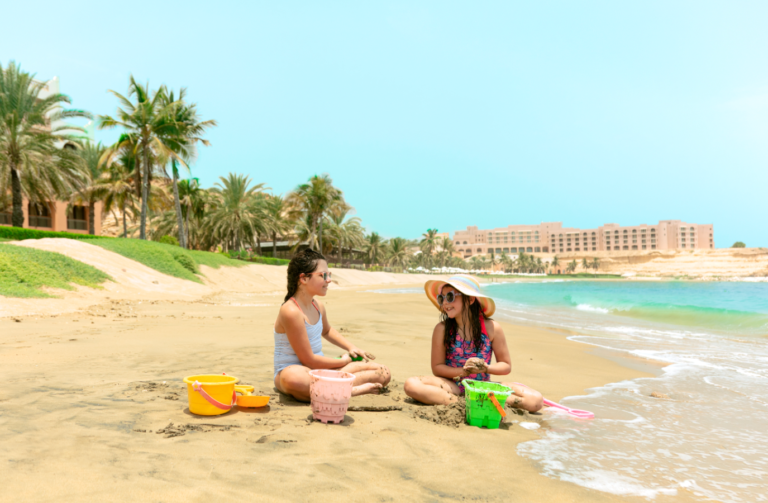