Over 50 plots of land allotted for agricultural projects 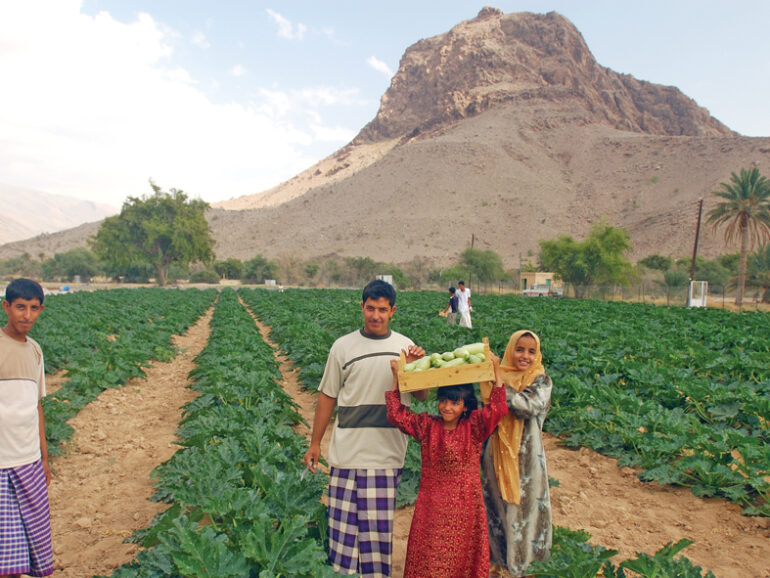 Muscat – The government of Oman has allotted more than 50 plots of land for integrated agricultural projects in efforts to achieve self-sufficiency in food.

The Ministry of Housing and Urban Planning (MHUP), in cooperation with the Ministry of Agriculture, Fisheries and Water Resources (MAFWR), has announced the allotment of 55 land plots to support the agricultural sector.

The integrated agricultural projects resulted from the Food Security Laboratory recently conducted by MAFWR, with the participation of a number of relevant authorities, to diversify sources of food and enhance food security in line with the objectives of Oman Vision 2040.

According to an MAFWR official, the plots ranging from ten to 66 acres are distributed among eight governorates for projects such as raising livestock and poultry, and growing vegetables and fodder.

“MAFWR has identified 12 projects in North Batinah, including two to raise livestock and ten to grow vegetables, and four projects in South Batinah – three for vegetables and one for poultry,” the official said.

Five land plots have been allotted in Dhahirah for livestock, while in Dakhliyah eight plots have been given for vegetable production and two for raising livestock. The ministry has also approved one project for fodder cultivation in Al Wusta, in addition to studying 27 new applications for multiple agricultural projects, the official informed.

“The ministry provides suitable land for investment in the agriculture sector. It encourages private sector institutions and companies and urges them to implement projects that contribute to promoting food production and achieving good profits. These projects will provide products to local and regional markets and create job opportunities for citizens.”

Citizens can get land with usufruct rights for up to 99 years. Kamyani said MHUP and MAFWR will offer more land for establishment of integrated agricultural projects in several parts of the sultanate. 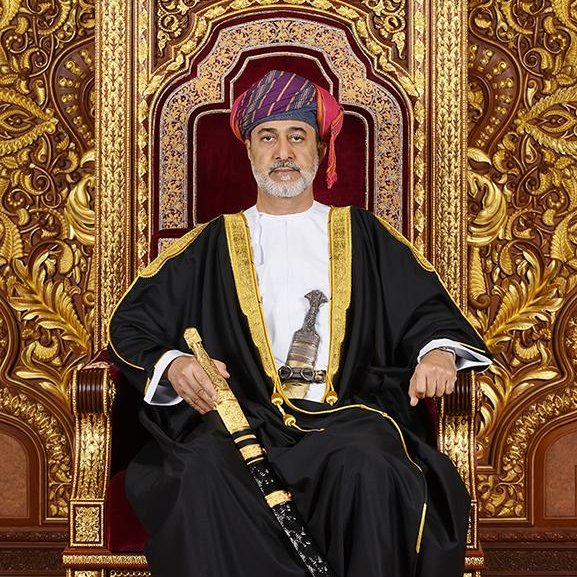