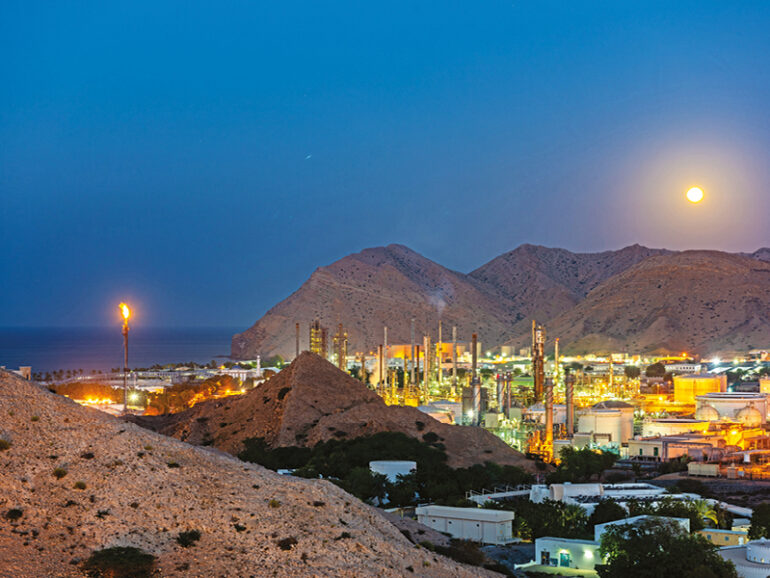 Muscat – Oman is committed to a low carbon economy and reducing its greenhouse gas (GHG) emissions, according to the sultanate’s Nationally Determined Contribution (NDC) submitted to the United Nations Framework Convention on Climate Change.

In the second NDC, which the sultanate deposited earlier this year, Oman has committed to slow down GHG emission growth and reduce these by seven per cent in 2030, compared to the Business-As-Usual (BAU) scenario. The sultanate has engaged through its Intended Nationally Determined Contributions (INDCs) to reduce its absolute GHG emission by two per cent by 2030.

NDCs are at the heart of the Paris Agreement, which Oman ratified in 2019, and the achievement of these long-term goals. NDCs embody efforts by each country to reduce national emissions and adapt to the impacts of climate change.

The world’s attention will be on the 26th UN Climate Change Conference of the Parties (COP26) in Glasgow starting today. The summit will bring parties together to accelerate action towards the goals of the Paris Agreement and the UN Framework Convention on Climate Change.

The sultanate’s current NDC is rooted in Oman Vision 2040 and the National Energy Strategy to support a gradual transition to a low carbon economy and an energy matrix significantly lowering carbon emissions.

The deployment of renewable energy and the deepening of energy efficiency actions are the 2030 carbon control plan pillars, Oman’s NDC report stated. Of the seven per cent reduction, four per cent of the GHG reduction commitment will be based on national efforts, and the remaining three per cent would necessitate grants and other forms of concessional financing and assistance with capacity building and institutional strengthening, and access to appropriate technologies.

‘The need for Oman to cope with climate threats is enormous, and the resources to address this are limited. Therefore, mobilising climate finance from a variety of sources is a top priority of the National Adaptation Plan (NAP) process that will be implemented over 2021-2024 with the Green Climate Fund to address the financial needs of the sultanate to cope with climate change in the context of a fast, fair and just transition to a resilient, low carbon economy,’ stated the report.

Oman is one of the most vulnerable countries in West Asia to the adverse impacts of climate change and has a heightened degree of awareness and concern about global warming and its adverse impacts. ‘Climate change is at the forefront of public and government consciousness due to the accelerated pace of changing climatic patterns being experienced in Oman.’

Over the last few years, Oman has developed a national strategy for adaptation and mitigation to climate change between 2020 and 2040 to accelerate pace and scale of climate actions.