The first hybrid edition of the ABLF Talks saw a lively discussion among top Asian leaders on the role of technology in defining a new post-pandemic era as well as the crucial measures required to overcome climate change challenges. The event was held at the Dubai Cares Pavilion at Expo 2020 Dubai and was part of the 15th edition of the ABLF Series, a press release said.

Held under the patronage of H H Sheikh Nahayan Mabarak al Nahayan, cabinet member and Minister of Tolerance and Coexistence, UAE, the ABLF Talks debuted at the Expo 2020 Dubai after nearly 12 months of virtual discussions between global leaders held as part of the ABLF Talks Virtual Conclaves at the cutting-edge online venue ABLF City.

The session opened with Olivier Crespin, CEO and co-founder of Zand, the first digital bank in the world to provide retail and corporate banking, talking about the importance of financial literacy. “Financial education leads to financial literacy which results in financial inclusion,” he said, adding that with constant change in customer’s demands it was crucial for brands to meet their needs.
Maaz Sheikh, CEO and co-founder of STARZPLAY, speaking about the success of the streaming service that has captured the imagination of the Middle East OTT users with its innovative programming, distribution and partnerships, said, “The shift from broadcast to streaming
accelerated during the pandemic. We had more growth in three weeks of April 2020 than in six years before that.”

He added that STARZPLay will now focus more on cricket and other sporting events especially after the success of the India-Pakistan T20 cricket match that saw record number of sports lovers logging in.

“Oceans don’t separate us, they connect us,” said Dr Theresa as she listed the measures taken by ACB to bring Asian countries together to work on joint initiatives to combat climate change.

Dr Delport, who is the ambassador for the One BIllion Tree Initiative, emphasised the role of education and partnerships in creating awareness. “How we create long-lasting partnerships engaging our youth is one of our concerns,” she said.

Sheikh Qassimi pointed to the role of the private sector in environment, education and conservation. An expert in the arena of food technology, sustainable agriculture and biodiversity in the Arab world, Sheikh Qassimi said, “At some point, businesses have to make a choice and pay attention to the impact of what they do on the environment.”

Major Ali, widely regarded as ‘The UAE’s last pearl diver’ regaled the audiences with his incredible stories about the UAE’s rich culture or preservation and biodiversity. As one of the foremost environmental activists and conservation experts in the UAE, Major Ali’s views on education and involving the youth was the highlight of the session.

Dr Tariq Al Gurg, commissioner general for the Dubai Cares Pavilion at Expo 2020 Dubai and CEO of Dubai Cares, said that Dubai Cares’ association with the ABLF Talks comes as part of their belief in supporting conversations that promote the idea of responsibility.” 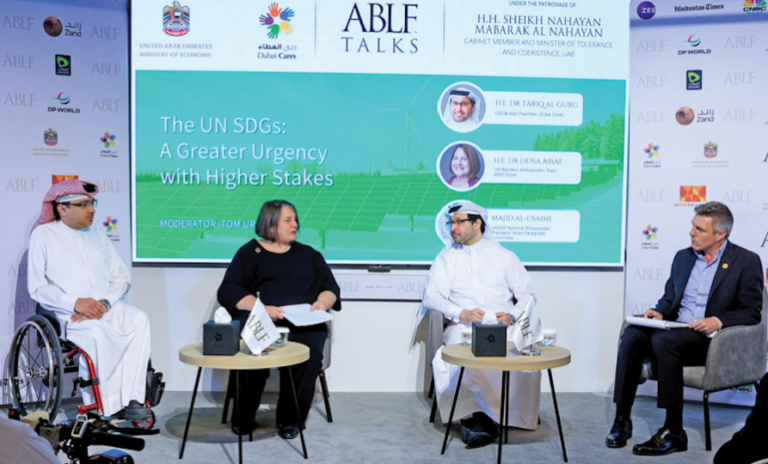 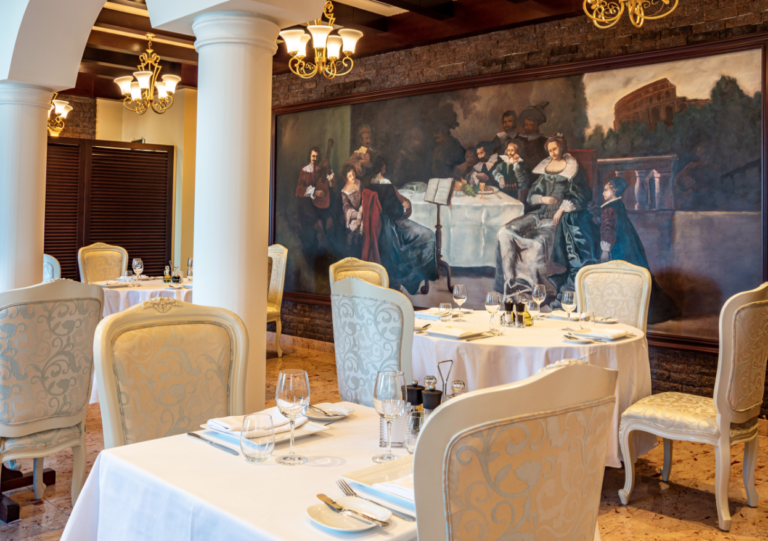 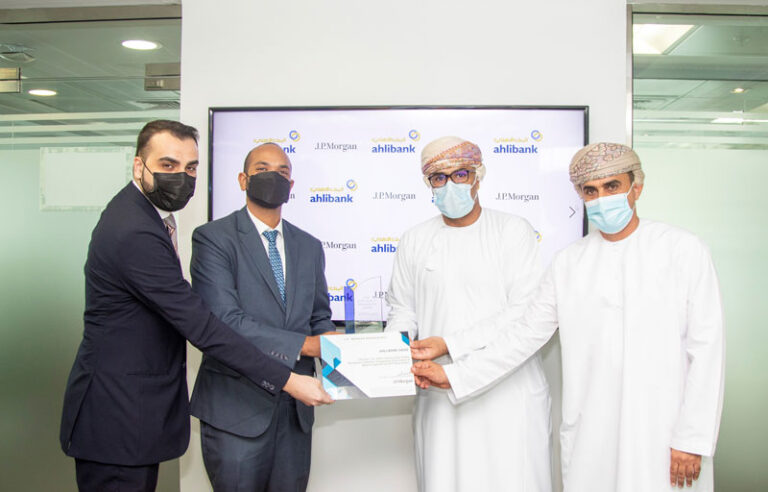