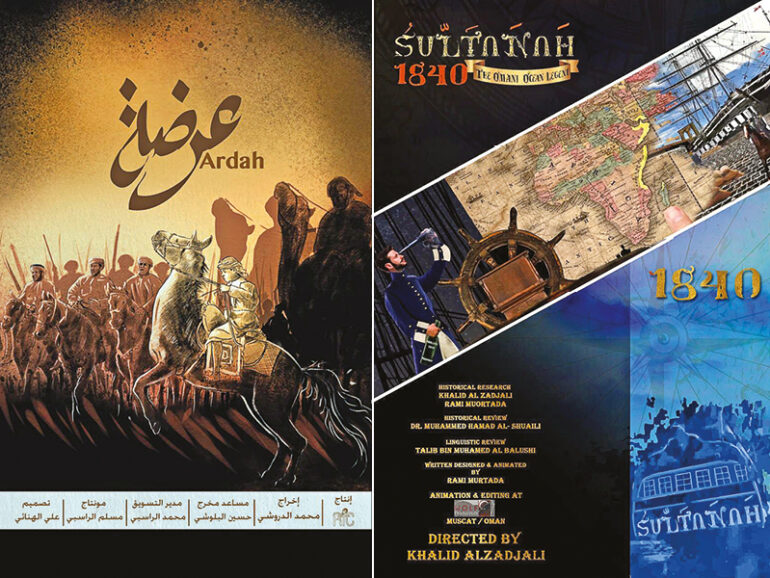 Muscat – Two movies from Oman have been selected for the prestigious Arab-African International Documentary Festival which will be held in the Moroccan city of Zagora from November 26 to 29.

“I am happy that Sultanah 1840 has been selected for this festival which is one of the most prestigious in the region,” said Zadajli.

“The 20-minute film, which also has some excellent graphics, tells the story of the historic ship that carried the first ever ambassador to New York, United Sates of America in 1840.”

Ardha – the second film from Oman – is of 55-minute duration. The film delicately treats the traditional music of Hambal and Tohoreb.

“This form of art is very ancient in Oman and has also been recognised by the Unesco,” Darwshi said, adding that “the documentary is very lyrical and colourful”.

Giving details about the making of the film, Darwshi said shooting was done in 2019 covering “all parts and regions of the sultanate”.

But because of the lockdown, he said, “we had to hold back”.

The film festival had numerous entries from around the world of which only 17 movies – from Oman, Egypt, Iraq, Tunisia, Guinea, Lebanon, Algeria, UK, Morocco and Denmark – were selected.