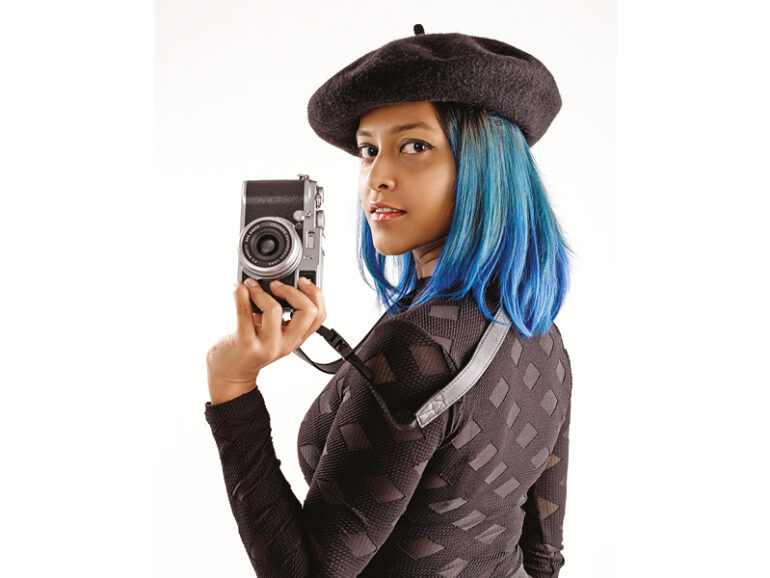 Yohani and her band Lu;Nu will perform on December 16 and 17 at Al Falaj Hotel. Tickets for the shows will go on sale starting the first week of November.

Presented by BPOS Global, the shows will mark a resumption of live entertainment activities in Muscat, as the country opens its doors gradually to the new global normalcy with COVID-19 protocols in place.

The presence of Yohani, who is currently in the spotlight with her chart-topping rendition of Manike mage hithe, is expected to give a fillip to the live music segment in Muscat.

Yohani’s rendition of Manike mage hithe became an Internet sensation within days of its release on YouTube in May 2021 and spawned versions in several languages including Telugu, Tamil, Hindi, Punjabi, Nepali, Bengali, Bhojpuri and Malayalam by different artists.

“We want music lovers here to grab this opportunity and celebrate this unique moment with Yohani and her band. We are overjoyed at the prospect of hosting them here for their debut performance in Oman and as part of the new normal,” said Anselm Perera, CEO/MD of BPOS Global.

With over 3mn subscribers on YouTube and over 167mn streams of Manike mage hithe, Yohani has become a global phenomenon within a short span of time. She and her band pack a lively, exciting and engaging performance.

They have a wide repertoire, including pop hits, rap and hip hop to Sinhala Baila. At the shows in Oman, the band will perform English, Hindi, Sinhala and Tamil numbers.

The band will be performing in Muscat fresh off a tour of Hyderabad in India, which was a whopping success.

Of the two shows in Muscat, one is a dinner dance and the other a music concert. Tickets will be available at the BPOS Global, Office No 83, 8th Floor, Super Plaza, Azaiba; and Al Falaj Hotel, Ruwi.