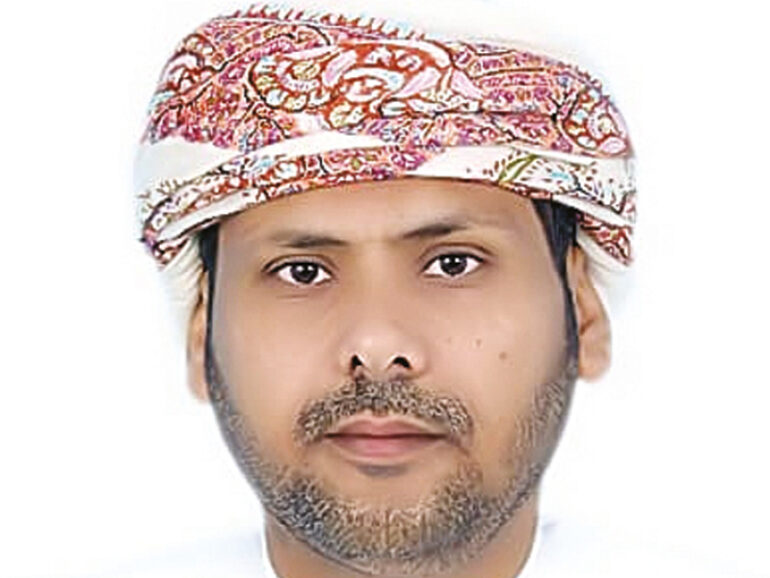 Muscat – As many as 560 foreign firms are operating in Al Wusta with a total capital investment of RO1.3bn, said Abdoun bin Mohammad al Harsousi, Director of the Department of Commerce, Industry and Investment Promotion in Al Wusta governorate.

“The number of foreign investment companies in Al Wusta governorate reached 560, with a total registered capital of RO1.3bn till the end of September this year,” Harsousi said.

The number of industrial licences that were issues in Al Wusta during the first nine months of this year was 177, he said.

“The country’s industrial strategy will help this sector drive our diversified economy. It will help us enter new markets at the regional and international levels, and raise the standard of Omani manufacturing units to advanced levels, besides instilling a culture of innovation,” the official said.

According to Harsousi, the industrial strategy keeps pace with the Fourth Industrial Revolution by relying on modern technologies and raising the level of technology in manufacturing.

“The industrial strategy also includes a number of promising sectors such as knowledge-based industries, research and development, and industries dependent on local resources.”

The Ministry of Commerce, Industry and Investment Promotion has adopted several measures to attract more local and foreign investments.