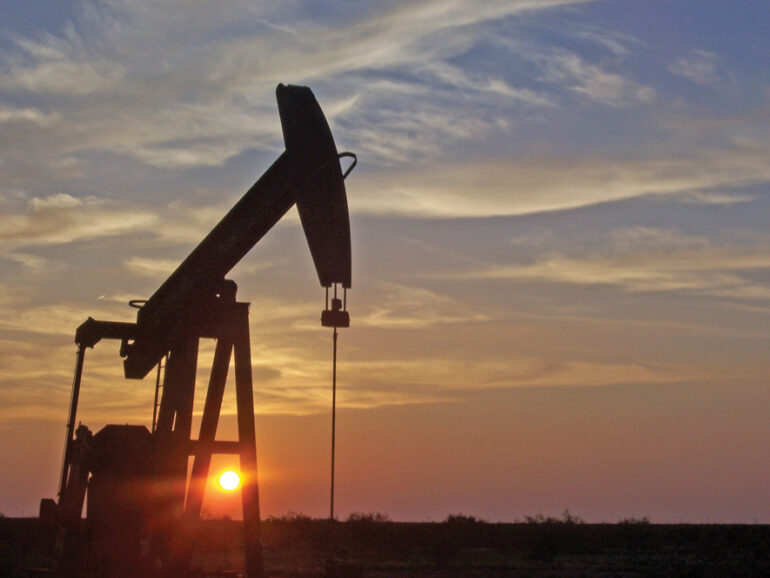 Washington – The stunning recent runup in global oil prices could threaten economic growth, and is unlikely to retreat until 2023, according to the World Bank.

Average crude prices are expected to end the year at US$70 a barrel, 70 per cent higher than in 2020, according to the latest Commodity Markets Outlook report of the World Bank.

That in turn is pushing up other energy prices like natural gas, the report said.

The increases have been ‘more pronounced than previously projected’ and ‘may complicate policy choices as countries recover from last year’s global recession’.

Oil prices in recent weeks have surged above US$80 a barrel, the highest point in years.

The World Bank uses an average of Brent, WTI and Dubai crude which it said will ‘remain at high levels in 2022 but will start to decline in the second half of the year as supply constraints ease’. The 2022 average is projected to rise to US$74 before falling to US$65 in 2023, the World Bank said.

But the report warns that ‘additional price spikes may occur in the near-term amid very low inventories and persistent supply bottlenecks’.