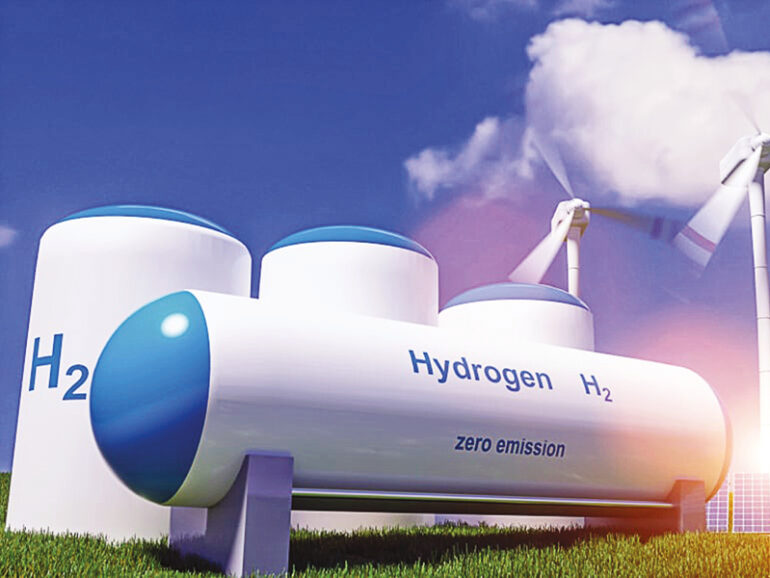 KBR, on its website, announced that its leading ammonia technology has been selected by ACME Group for its breakthrough green ammonia project to be built in Oman.

ACME Group is building a major green hydrogen and ammonia project in Duqm with an estimated investment of US$3.5bn. The project would be developed in phases and the first phase is likely to be commissioned by the end of 2022.

Under the terms of the contract, KBR will provide technology licence, engineering, proprietary equipment, catalyst, and commissioning services for a plant to produce 300 metric tonnes per day of ammonia. The plant will be an integrated facility using solar and wind energy to produce green ammonia.

“We are honoured to be selected by ACME Group for this ambitious project,” said Doug Kelly, KBR president – technology. “Energy transition driven by green ammonia is a reality and KBR will play a pivotal role in helping innovative companies like ACME establish early-mover advantages through our industry leading technology.”

Manoj K Upadhyay, founder and chairman of ACME Group, said, “This [Oman] facility, aimed towards exporting green ammonia to Europe and Asia, will be the first project of this scale. We selected KBR technology because of its high yields and lowest energy consumption and look forward to a successful project implementation.”

KBR is the world leader in ammonia technology with around 50 per cent share of licensed capacity and holds the industry records for the largest capacity plants with a single converter, best energy-efficiency and longest runs without shutdowns. KBR delivers science, technology and engineering solutions to governments and companies around the world.

ACME Group said its plant in Duqm will be an integrated facility using 3GWp of solar and 0.5GWp of wind energy to produce 2,400 tonnes per day of green ammonia with an annual production of approximately 0.9mn tonnes.