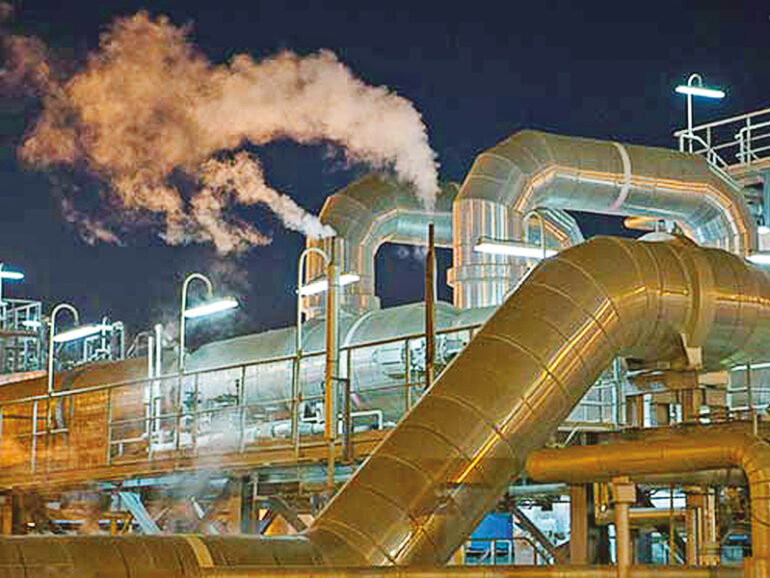 Muscat – Two weeks after S&P Global Ratings upgraded its outlook on Oman to ‘positive’ from ‘stable’, another global ratings agency Moody’s has revised up its outlook on the sultanate.

Moody’s Investors Service has changed the outlook on the Government of Oman’s issuer rating to ‘stable’ from ‘negative’ and affirmed its long-term issuer and senior unsecured ratings at ‘Ba3’ for Oman.

‘The upgrade of outlook to stable reflects the significant easing of government liquidity and external financing pressures, mainly as a result of significantly higher oil prices since mid-2020, and Moody’s expectation that oil prices will average above US$60 a barrel during the next several years, increasing the likelihood that these pressures will remain contained,’ the ratings agency said.

S&P, the world’s biggest credit rating agency, on October 1 upgraded its outlook on Oman to positive as it now believes that the sultanate’s reforms programme and higher oil prices will narrow fiscal deficits and slow the increase in government debt. S&P also affirmed the sultanate’s ‘B+/B’ long- and short-term foreign and local currency sovereign credit ratings.

In Moody’s baseline scenario, higher oil prices and ongoing implementation of Oman’s Medium-Term Fiscal Plan will also underpin a steady decline in direct government debt burden to the pre-pandemic level, restoring some of the lost fiscal space before the next shock.

Moreover, in Moody’s baseline scenario, Oman’s debt burden could decline back to the pre-coronavirus level of around 60 per cent of GDP by 2024.

Moody’s, however, warned that Oman will remain heavily exposed to declines in oil demand and prices. It estimates that in 2021 the hydrocarbon sector will account for around 40 per cent of GDP, around 73 per cent of government revenue, and 64 per cent of total exports of goods and services.

This reliance is further exacerbated by Oman’s high fiscal and external breakeven oil prices, which Moody’s estimates at around US$71 per barrel in 2021.