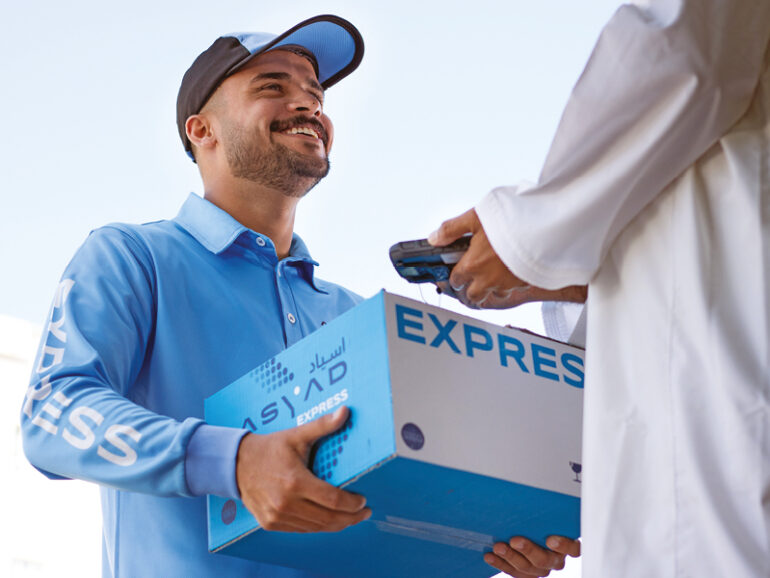 In a statement, Forbes said Asyad Group is a US$4bn enterprise backed by US$20bn in government infrastructure spending.

Asyad Group offers integrated services and end-to-end logistics solutions to meet market needs and support Oman’s economy. The group comprises three deep ports and three free-zones supported by Oman’s five airports, and a world-class road network. In addition, Asyad Group operates one of the largest dry-docks in the region with a diversified fleet of 60 vessels.

‘Asyad Group is a driving force behind Oman’s national logistics strategy, which prioritises logistics as a major part of its economic future. Oman hopes the sector can contribute roughly US$36bn to GDP by 2040, up from US$2.6bn in 2016, while also creating 300,000 jobs,’ Forbes said.

It said the MENA region’s biggest logistics businesses are ramping up again after a tough period due to the pandemic and economic slowdown.

When compiling the ranking, Forbes considered: Size of the logistics company in terms of assets, revenues, and market value; percentage of trade enabled by the company and therefore its importance to the economy; and quantity of goods transported or stored.

Despite a difficult period due to the pandemic, travel and tourism remains a vital sector for the MENA region, Forbes said. ‘While tourism has always been important for the UAE, Egypt and Jordan, now other GCC countries, including Saudi Arabia and Oman, are looking to attract more visitors. The region’s airlines are an important enabler of this industry, connecting the region to the world.’

Logistics companies, Forbes said, are also key enablers, moving goods and services across the globe. Many MENA countries are developing their ports infrastructure as they compete for a bigger market share of global trade.

‘While the UAE is the market leader, Oman, Saudi Arabia and Egypt have also announced large investments in this sector.’ 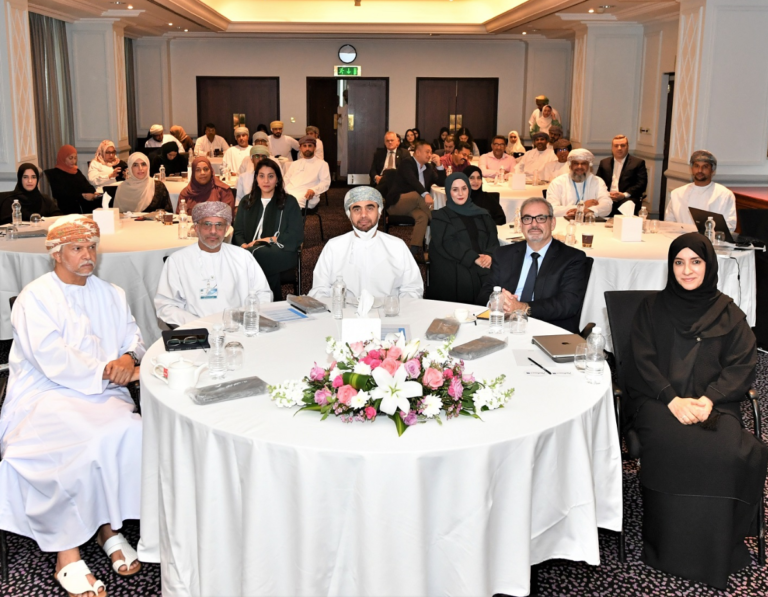 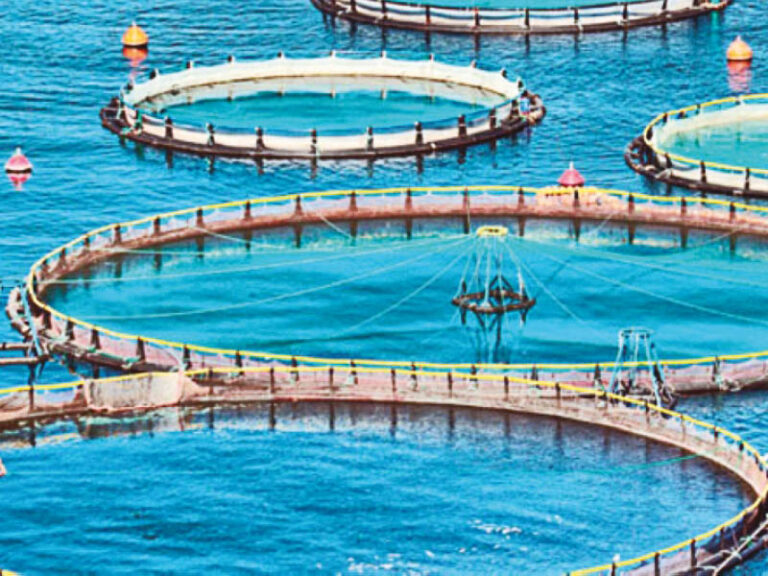