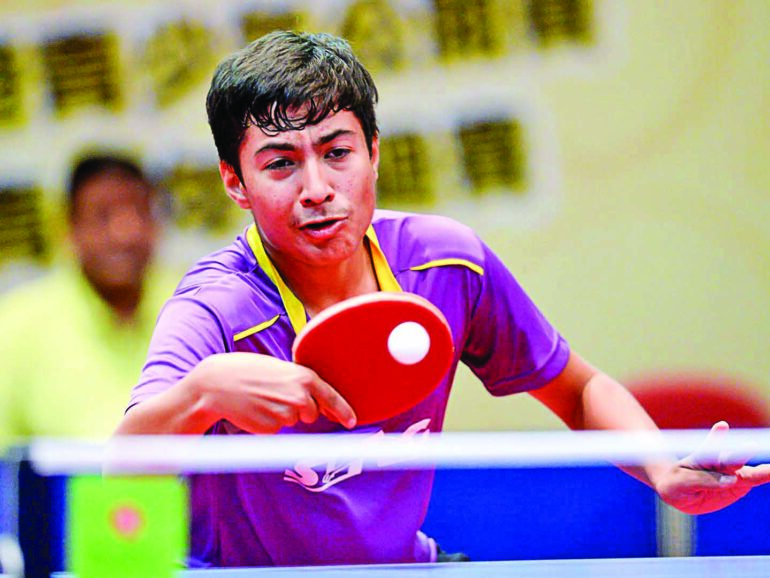 Muscat – It was double delight for Indian teenager Payas Jain, who claimed two titles in the U19 and U17 categories at ongoing WTT Youth Contender Muscat being played at the Sultan Qaboos Sports Complex (SQSC) on Tuesday night.

The Indian paddler claimed his second crown with a dominating 3-0 win over fellow countrymate Yashansh Malik (11-5, 11-7, 11-9) in the U19 final. Payas had defeated another countrymate, Varun Shanker Balusuri, in the semifinals in a tough five-setter 3-2.

Earlier in the semifinals, Sultan had defeated another Qatari, Ahmad Korani 3-1.

Earlier on Tuesday morning, Oman’s Mashal al Shehi, who was the only local paddler to make it to U19 round-of-16 knockout stage, made a tame exit, losing 0-3 to Bangladesh’s Ahmed Mohutasin Ridoy.

As many as 29 girls will take part at the ongoing seventh-leg of the WTT Youth Contender Muscat, starting on Thursday.
The participants are from Egypt, India, Iran, Lebanon, Maldives, Pakistan, Uzbekistan, Syria and the hosts Oman.

Also assisting him in the camp were coaches from India, Uzbekistan, Syria, Maldives and Oman. The camp lasted ten days with morning and evening trainings sessions. The two-day girls competition will be in U13, U15, U17 and U19 categories and conclude on Friday. 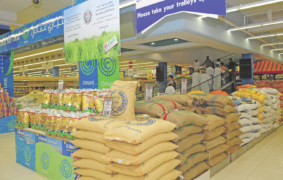 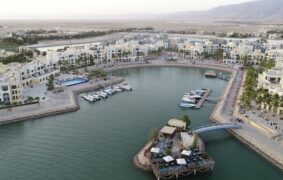