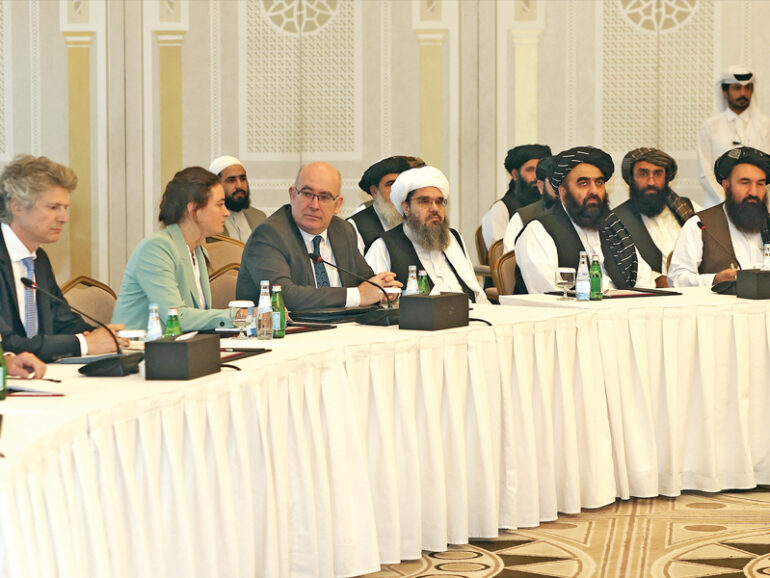 Rome – G20 leaders gathered on Tuesday for a virtual summit focused on addressing the looming humanitarian crisis in Afghanistan, with the EU kicking off proceedings by announcing a €1bn aid package.

US President Joe Biden and Indian Prime Minister Narendra Modi were among those dialling in to the meeting hosted by Italy, although Chinese President Xi Jinping and Russian President Vladimir Putin sent representatives.

The money adds €250mn to a €300mn sum previously announced by the EU for urgent humanitarian needs, with the remainder going to Afghanistan’s neighbouring countries taking in Afghans fleeing the Taliban, a statement said.

It stressed that the EU funds are ‘direct support’ for Afghans and would be channelled to international organisations working on the ground, not to the Taliban’s interim government which Brussels does not recognise.

After a previous G7 meeting on Afghanistan following the August takeover by the Taliban, Italian Prime Minister Mario Draghi had been pushing for a broader discussion involving other world powers.

The G20 includes the United States, EU, China, Turkey, Russia, India and Saudi Arabia among others.

Tuesday’s conference came as the Taliban held their first face-to-face talks with a joint EU-US delegation in Qatar, as the hardline Islamists continue their diplomatic for international support.

EU spokeswoman Nabila Massrali said the meeting would ‘allow the US and European side to address issues’ including free passage for people wanting to leave, access for humanitarian aid, respect for the rights of women and preventing Afghanistan becoming a haven for ‘terrorist’ groups.

“This is an informal exchange at technical level. It does not constitute recognition of the ‘interim government’,” she said.

The Taliban badly need assistance as Afghanistan’s economy is in a parlous state with international aid cut off, food prices rising and unemployment spiking.

The regime, still yet to be recognised as a legitimate government by any other country, is also facing a security threat from the Islamic State-Khorasan (IS-K) group, who have launched a series of deadly attacks.

“We want positive relationships with the whole world,” the Taliban’s acting Foreign Minister Amir Khan Muttaqi said at an earlier event in Qatar.

“We believe in balanced international relations. We believe such a balanced relationship can save Afghanistan from instability,” said Muttaqi, who led the Taliban delegation on Saturday for the first in-person talks with US officials since the American pullout.

Afghanistan’s boys were allowed to return to secondary schools three weeks ago, but girls have been told to stay at home along with women teachers in much of the country, though they can attend primary school.

Asked about the exclusion of girls, Muttaqi said schools had been closed because of COVID-19 – a threat he said had lessened.

“COVID-19… has been controlled and incidences are very few, and with the reduction of that risk, opening of schools has already started and every day it is increasing,” he said.

Muttaqi also insisted there was no discrimination against the Shiite community and claimed that IS-K was being tamed.

“Whatever preparations they had made have been neutralised 98 per cent,” he said.

IS-K claimed a bombing of a Shiite mosque that killed more than 60 people on Friday, the deadliest attack since the US pullout.

Underlining the shaky security situation, the US and Britain warned their citizens on Monday to avoid hotels in Afghanistan. 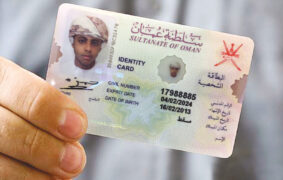