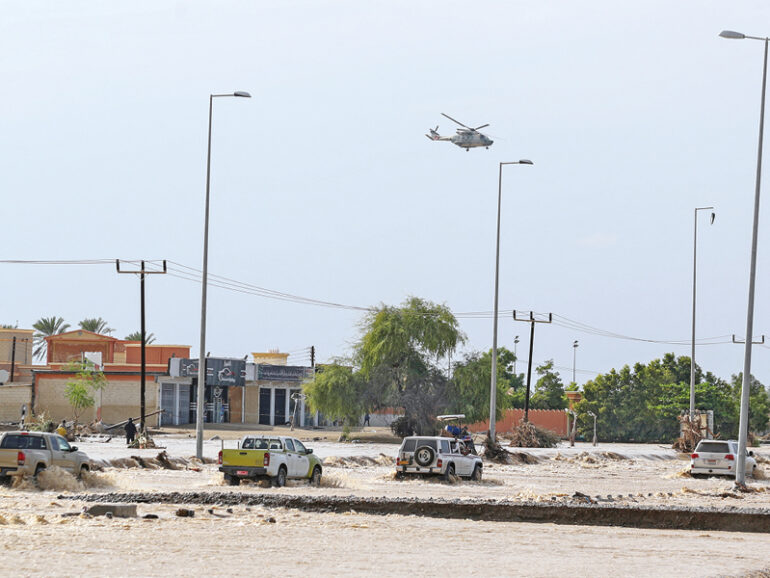 Muscat – The establishment of the National Fund for Emergencies to tackle the aftermath of cyclone Shaheen and similar natural disasters in the future by His Majesty Sultan Haitham bin Tarik has been hailed by people.

Speaking to Muscat Daily, Ali al Shayadi, a citizen whose home was damaged by the cyclone in the wilayat of Suwaiq, said, “We are very happy with the announcement of the fund. It will ease the burden on citizens whose homes were damaged in the Batinah region.”

Thanking His Majesty the Sultan for his quick response, Shayadi said the fund will be a safety net against disasters in the future.
According to economist Khalfan al Touqi, the decision was taken after much deliberation and is an important step as His Majesty the Sultan is keen on speeding up the relief and recovery efforts following Shaheen and ‘God forbid, any in the future’.

“Oman has recently been exposed to many storms and weather disturbances, so this decision will keep us prepared for any disaster that may occur in the future.”

Businessman Nasser al Hosni too hailed establishment of the fund as it will ‘alleviate the burden of citizens’.
“The emergency fund will assist government agencies and speed up their response in dealing with any disaster in the future.

“I also hope citizens themselves be prepared for any natural disaster. Unfortunately, many people do not insure their homes. We must take advantage of the many insurance companies that we have in Oman and their offers in order to protect our property,” Hosni said.

Thanking His Majesty the Sultan for establishing the fund, Hamad al Ghafri from Khabourah said cyclone Shaheen united Omanis from every part of the sultanate who volunteered to support their brothers in the face of adversity.

Mohammed al Balushi, another citizen, pointed out that His Majesty the Sultan has issued many decisions that ‘support the homeland and citizens’ since he assumed power on January 11, 2020.

“Establishing the fund is an important step because it can be used for several purposes, including insurance against disasters,” Balushi said. 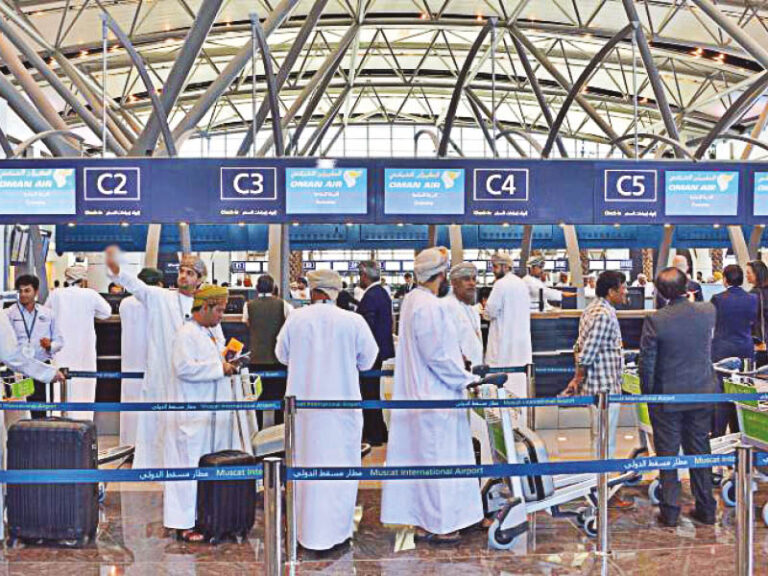 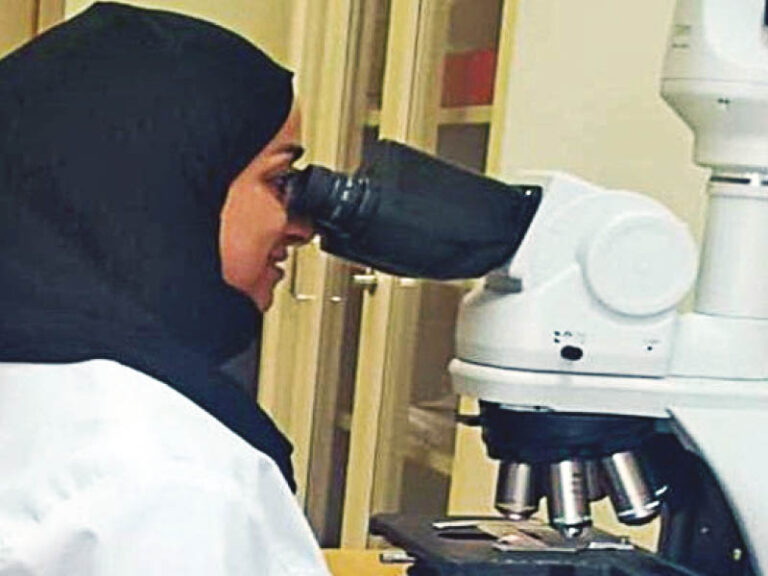 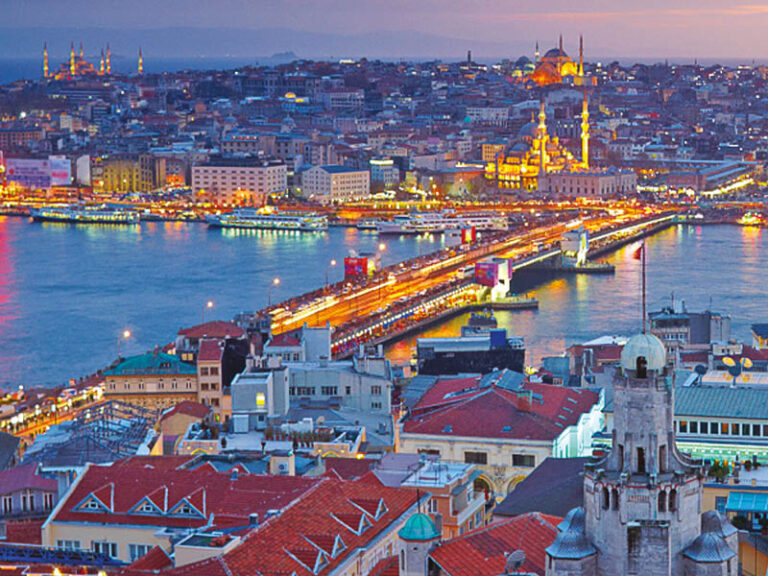