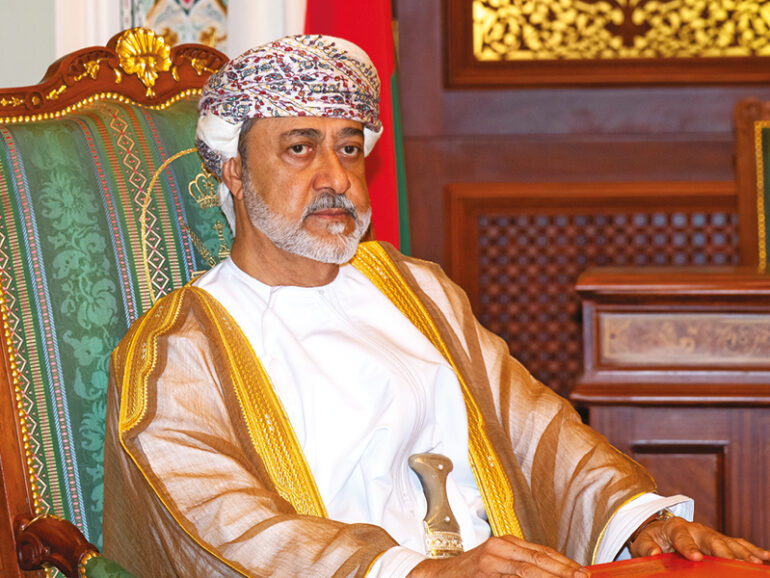 Muscat – His Majesty Sultan Haitham bin Tarik presided over a meeting of the Council of Ministers at Al Barakah Palace on Tuesday.

At the outset, His Majesty the Sultan reviewed the process of domestic development and commended the earnest efforts exerted by all departments of the State at all levels.

His Majesty the Sultan heard a briefing about action taken to address the aftermath of the recent tropical condition. He appreciated Omani society’s display of values of solidarity, benevolence and collaboration in enhancing the efforts of State departments.

His Majesty the Sultan affirmed that he is following up on the measures taken to handle the situation. He gave his Royal directives to all sectors of the State to coordinate and devise a system of advanced mobilisation to address the impact of future emergencies, if any. This, His Majesty said, requires drafting strategic plans for the management of crises, bearing in mind future developments and the availability of all resources for the protection of the population against the direct impact of cyclones. The system also requires activating the preparedness of all sectors and relief centres, revising the distribution and design of residential units and infrastructure projects, as well as expanding drainage networks.

His Majesty the Sultan underscored the role of youth in the development process, noting that youth constitute the present and future of nations. In this context, His Majesty laid emphasis on the significance of mechanisms and channels of communication capable of portraying the efforts made to answer the needs of development in all sectors.

His Majesty stressed the importance of listening to the youth and responding to their aspirations. For this purpose, His Majesty the Sultan instructed governors, in cooperation with the departments concerned, to hold regular meetings with the youth, to take up issues of concern to them and listen to their views in a manner that enables them to perform the role expected of them in promoting the march of nation building.

Within the framework of His Majesty’s keenness to follow up on employment initiatives endorsed by the government and the progress made in the National Employment Programme, His Majesty the Sultan underlined the need to combine the efforts of all institutions of the State to accomplish this mission.
His Majesty the Sultan stressed the need to forge sustainable solutions and programmes so that the Council of Ministers can follow up on the employment initiatives and address the issue, first things first.

His Majesty pointed out that the State Budget 2022 is aligned with the goals of the tenth Five-Year Plan, the first step in Oman Vision 2040. The plan, His Majesty said, seeks to achieve a set of developmental, economic and social goals, notably maintaining fiscal balance, boosting economic growth and encouraging investment, besides empowering the private sector to activate economic diversification sectors. To meet this objective, His Majesty exhorted all State sectors to cooperate in maintaining fiscal stability and upholding the pace of development at all levels.

His Majesty urged all departments concerned to join hands to develop a uniform system for the realisation of Oman Vision 2040’s objectives, while at the same time cooperating with Oman Vision 2040 Implementation Follow-up Unit so that it can perform its tasks in a proper manner.

His Majesty gave directives to pursue the progress made in this track and to provide adequate support to government departments to meet the targets of Oman Vision 2040 in all sectors and to address the challenges of the respective units and departments.

At the conclusion of the meeting, His Majesty touched on various matters of significance to the sultanate and its citizens. He also gave directives to all institutions of the State to establish suitable grounds to upgrade performance in all sectors.

His Majesty the Sultan wished all departments success in serving the common good of the nation and its people. 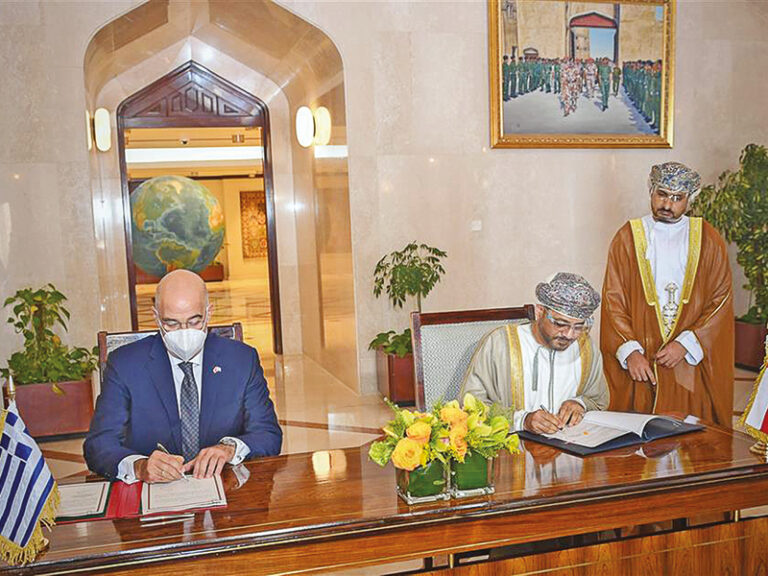 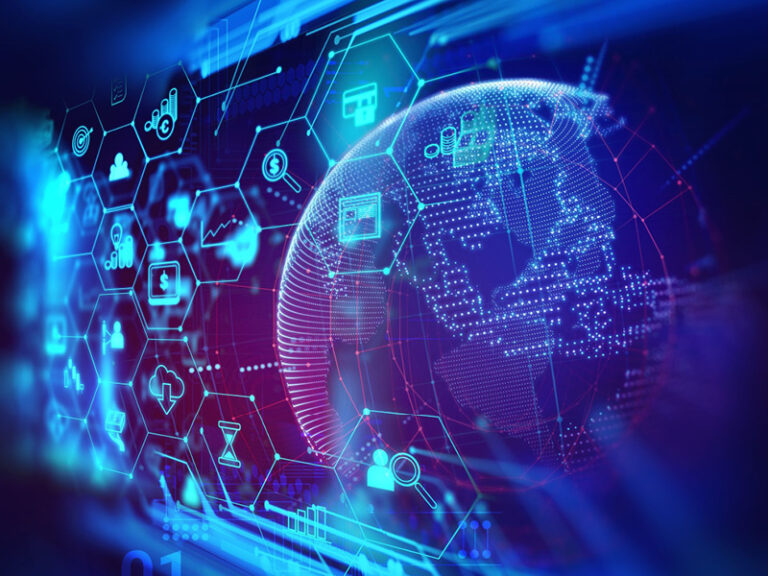 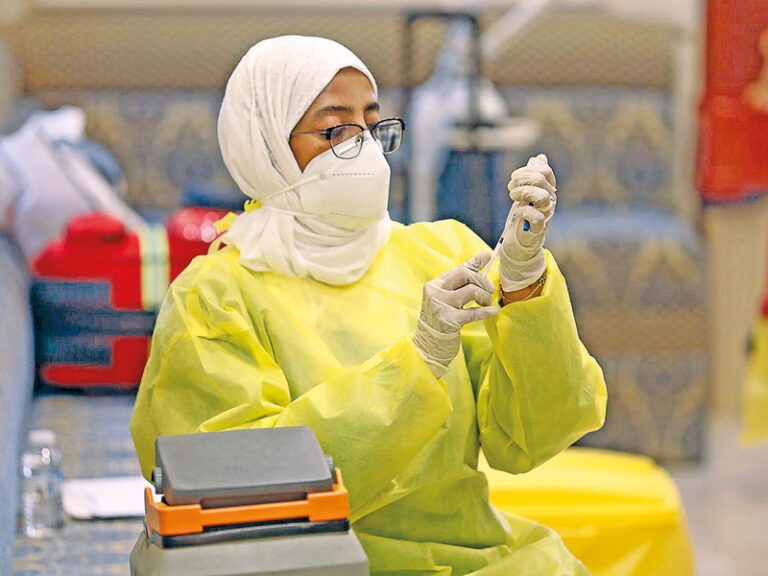