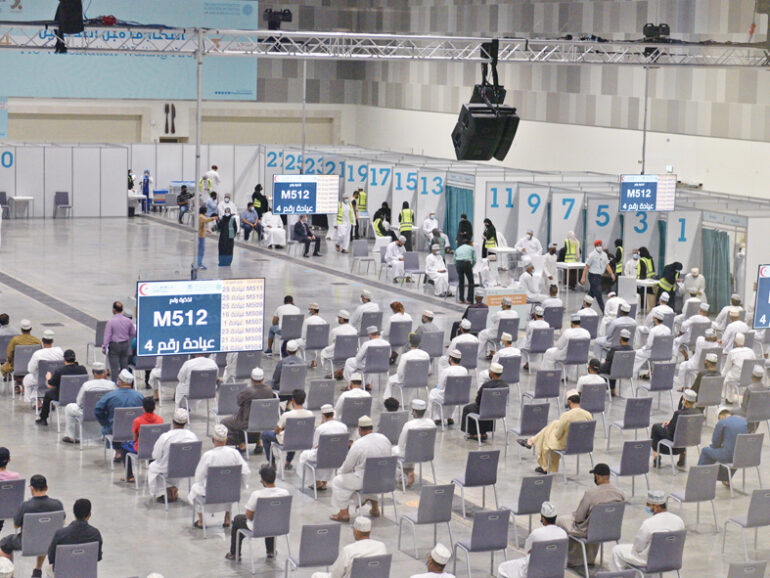 Muscat – The acceleration of the vaccination efforts against COVID-19 has helped Oman in restoring economic activity. As the widespread vaccination has contained the pandemic and allowed the government to fully reopen the economy, the sultanate’s economic growth is projected to rebound this year and accelerate further in 2022.

‘The economy is expected to recover gradually after a difficult 2020. Oil and non-oil growth are projected to rebound as oil production increases and widespread vaccine distribution boosts domestic activity,’ the World Bank said in its GCC Economic Update report.

Oman’s economy, the World Bank said, is gradually emerging from last year’s contraction as the pandemic battered key sectors such as energy, tourism, and manufacturing.

Oman’s nominal GDP – gross domestic product at current market prices – has greatly surpassed its pre-pandemic level after growing rapidly in the first half of this year, latest official data showed.

Supported by stimulus measures and reopening of economic activities, the sultanate’s nominal GDP grew at a solid 10.1 per cent rate in the first half of 2021 in another sign that the country is on a sustained recovery path from the pandemic recession.

The data shows that Oman’s economic recovery is broad-based with all major sectors – oil and gas, industry, services, and agriculture and fisheries – recording robust growth during the first half of the year.

The International Monetary Fund recently said that Oman’s economy is set to recover in 2021 as vaccine rollout gradually restores domestic activity along with the recovery of external demand.

According to the World Bank, the sultanate’s oil sector will remain the driving force of the economy, which is projected to grow by 3.5 per cent in 2021 and accelerate to 6 per cent by 2023, driven by higher oil output.

‘Non-oil economy is forecast to post a modest recovery of 1.8 per cent in 2021 as the fast-spreading delta variant continues to cause intermittent lockdown, before picking up to an average of 2.5 by 2022-23 supported by lifting the restrictions and the resurgence in tourism,’ the World Bank said.

Oman’s inflation rate, the World Bank said, is projected to pick up to 3 per cent this year, owing to the recovery of domestic demand and introduction of value added tax.

The sultanate faced significant economic disruption from the twin-shock of COVID-19 and oil price collapse in 2020, amplifying fiscal and external vulnerabilities. The World Bank said Oman’s fiscal and external deficits are projected to swing into surplus driven by the oil market recovery and the fiscal adjustment, putting the sultanate’s debt on a downward path.

‘Oil price recovery and export diversification are projected to narrow the current account deficit to 5 per cent of GDP in 2021, reversing the nearly 14 per cent of GDP deficit observed in 2020. The current account balance will significantly improve in 2021-23 driven by the diversification efforts, but to remain in negative territory given large import inputs,’ the World Bank said. 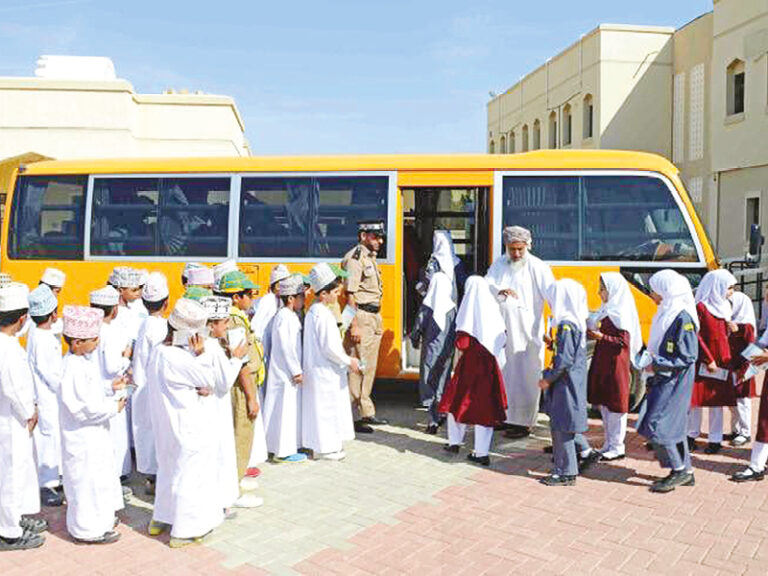 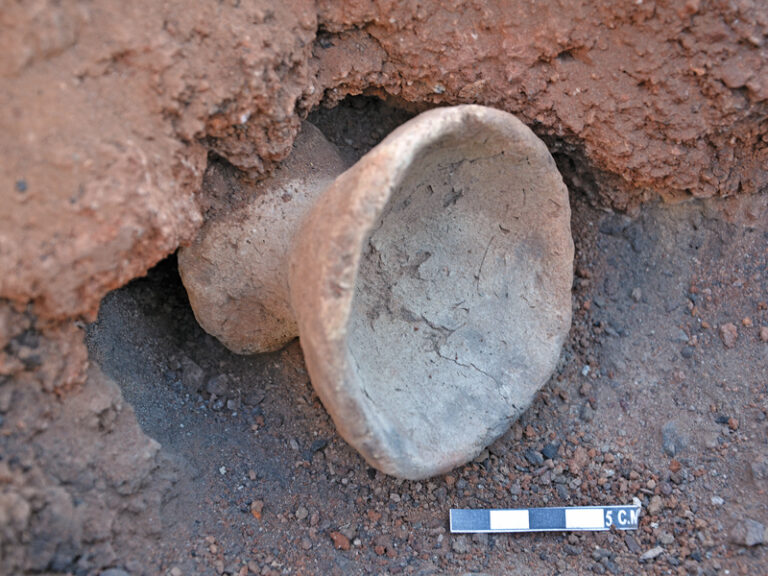 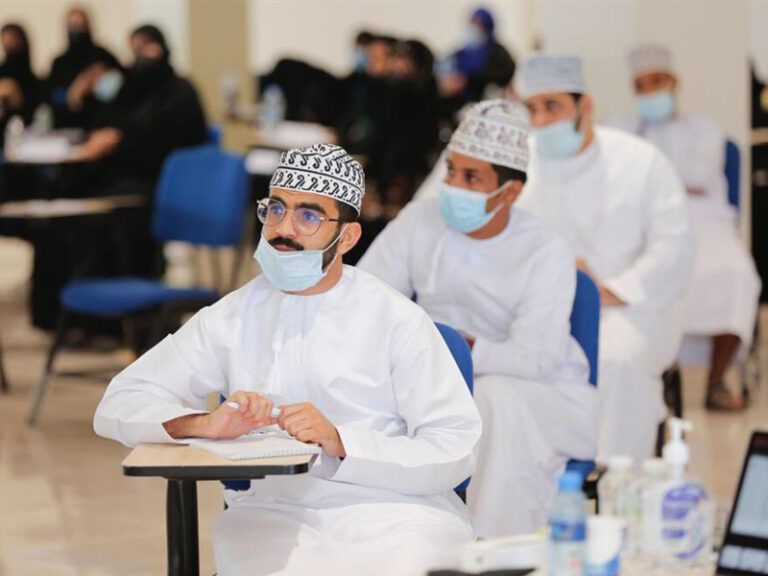 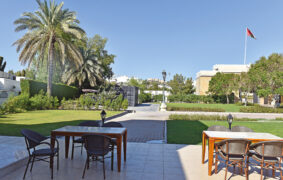