Iran: Europe must guarantee nuclear deal will be upheld 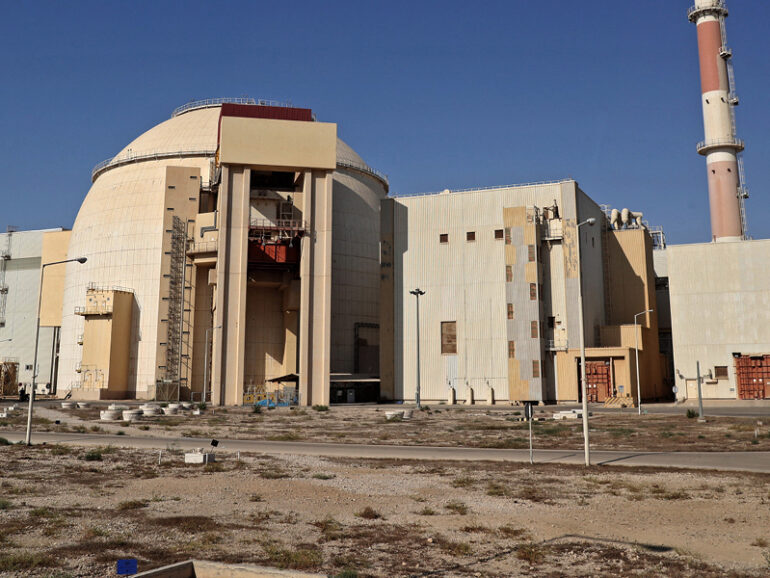 Tehran, Iran – Iran on Monday called on European countries to guarantee an existing nuclear deal that the parties are set to revisit during a planned resumption of talks in Vienna.

“We therefore expect all parties, when they arrive in Vienna, to know that they have no choice but to adhere to their obligations under the nuclear deal,” he said during his weekly news conference.

“They must give their clear assurance to the Islamic republic that this time, no party will violate the nuclear deal,” he continued.

The deal was concluded in 2015 with the US, UK, China, Russia, France and Germany and it offered Iran relief from international sanctions in exchange for drastically limiting its nuclear programme, while also placing it under UN supervision.

But the US unilaterally pulled out of the deal under Donald Trump and reimposed sanctions, prompting Tehran to gradually renege on its commitments.

Talks got underway in Vienna in April to revive the deal, but have been suspended since June, when Iran elected ultra-conservative Ebrahim Raisi as president, but Tehran said last week it expects talks to resume within days.

Khatibzadeh said German Chancellor “Angela Merkel and the European countries know that without Europe’s inaction, Trump would not have dared to withdraw from all the agreements or to violate the nuclear deal”.

During a visit to Israel, Merkel on Sunday called on Iran to immediately return to the talks.

“The message to Iran is unequivocal: return to the negotiating table immediately,” she said.

“There is no new text or deal being negotiated. It is simply a matter of technical talks to ensure the full implementation of the nuclear deal by all parties,” Khatibzadeh told reporters.

“The Vienna talks, I repeat, will take place and in the next days you will see more activity and diplomatic exchange around the nuclear deal,” he said.